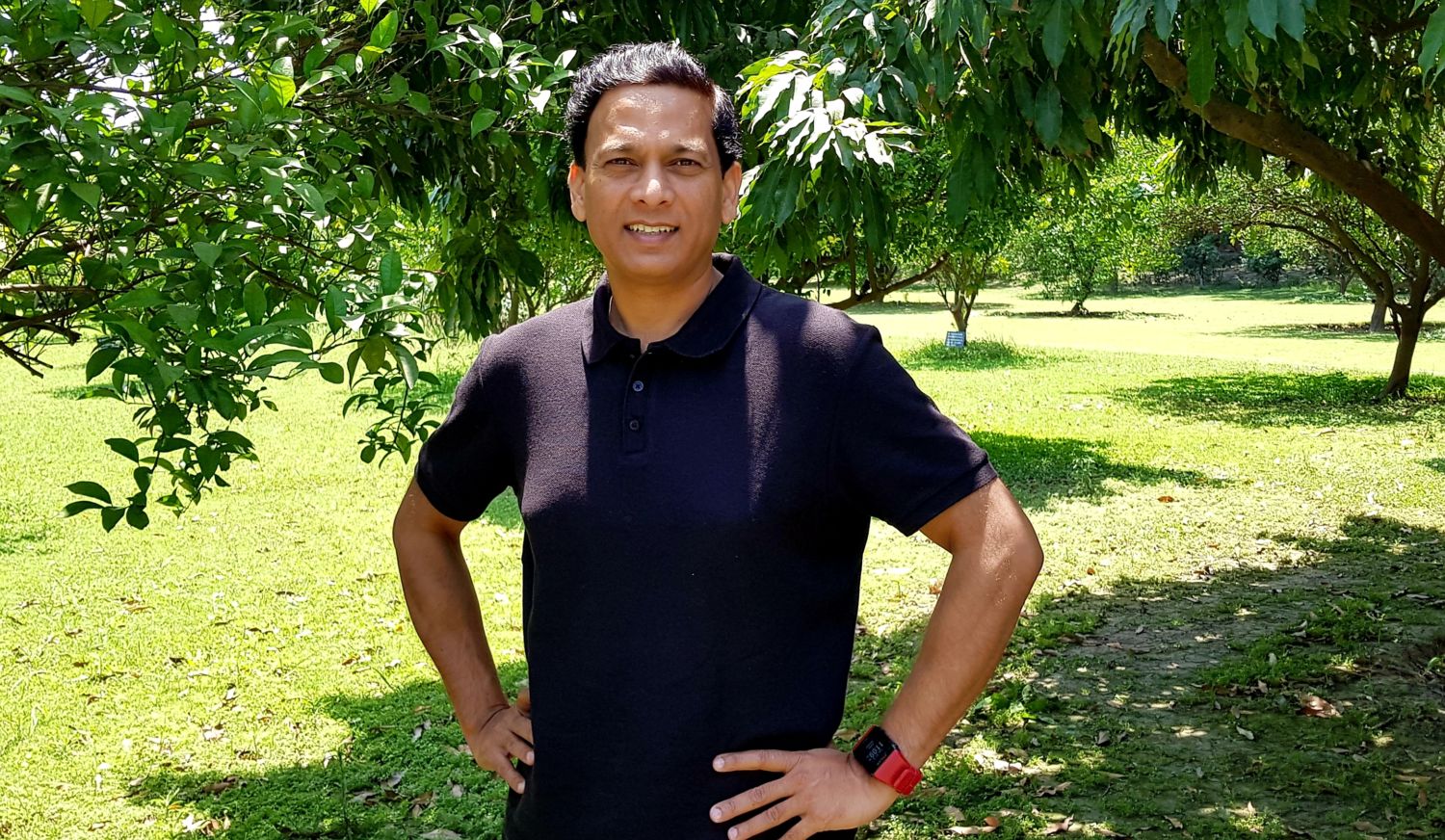 As head of a rapidly expanding business line, Aamir Shamsi knows how to achieve success. His journey with the company stretches back 20 years and is a story of overwhelming success.

Aamir Shamsi’s passion for sport fuels his ambition. “You can’t score a goal without taking a shot,” he says: success doesn’t arrive on its own. And as Archroma has grown, he has found ever more success within the company.

Aamir joined Clariant in 1999, fresh out of his studies, and has been with the company ever since. After the transition to Archroma, his responsibilities stayed the same on paper – but there has been one important change. As Head of Denim and Casual Wear in Pakistan, Aamir has seen his business line expand considerably. Denim and casual wear is an important, rapidly growing part of Archroma’s business portfolio, and the company and its partners have become leaders in this area.

“You can’t score a goal without taking a shot”

“I have always been different,” says Aamir. His drive to succeed means that he relishes setting ambitious targets and challenging the status quo, and that Archroma’s deep-set belief in making the industry sustainable is well-suited to him. He also appreciates the working culture at Archroma, and the freedom that his job gives him to optimize his own performance. “My strong belief in change and adaptability pushes me forward and allows me to achieve my ambitions,” he says.

Aamir describes his 20 years with the company as a “fascinating journey,” and his career at Archroma proves that it’s possible to expand, develop, and achieve real change, even while remaining in the same, significant role. As a keen cyclist and runner, he knows the value of staying on track and keeping your eyes on the big prizes, however far away they seem – such as transforming the industry for the better.