Andreas Wickli was appointed to his current responsibility as Senior Vice President, Operations in February 2020.

He started his career in 1993 with Sandoz Chemicals. Between 1998 and 2005, Mr Wickli worked for PricewaterhouseCoopers before joining Clariant in 2005 where he held various regional and global operations positions.

In 2013, he joined Archroma, when the company was created from Clariant’s Textile Chemicals, Paper Specialties, and Emulsions businesses, as Global Head of Production and Technology, a position he has held with success until being appointed to his current role.

Andreas Wickli has a PhD in Chemical Engineering from the Federal Institute of Technology (ETH) in Zurich and speaks English, German, French and Swiss German. 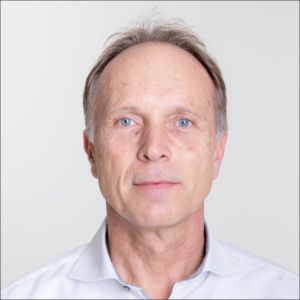