Mr Esder has more than 30 years of experience in the textile industry. He joined the company in Turkey in 1995 and, since then, held various positions such as Technical Manager, Canada (2002-2005), Head of Product Line Functional Effects, Asia pacific (2005-2009) and Global Head of Marketing, Textile Chemicals (2011-2014), working in various countries e.g. Singapore, China, Thailand, Turkey and Canada. Mr Esder has been responsible for Sales in Middle East & Africa, since 2016. He is in charge of all regional operations, in addition to sales, since November 2020.

He graduated in 1990 as a Textile Engineer from Uludag University in Bursa, Turkey and completed a Management and Marketing Diploma program in Concordia University, in Montreal, Canada in 2006. 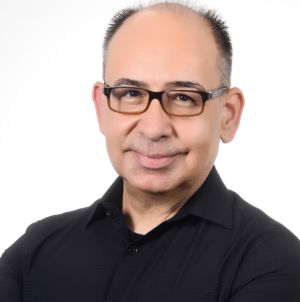