Mr Rahim started his career in 1982 as Chemist in the Dyes & Chemicals division of Sandoz, and quickly moved to sales roles. In 2004, he became Head of the Textile, Leather and Paper Division of Clariant in Pakistan, and established what is today the Archroma Center of Excellence (ACE). In 2006, he was appointed CEO of Clariant Pakistan, and continues in the same position since Archroma was formed in October 2013. He is in charge of all regional operations, in addition to sales, since November 2020.

Since 2006, Mr Rahim is the CEO and President, Board of Directors of Archroma Pakistan (previously Clariant), a company listed in the Pakistan Stock Exchange. 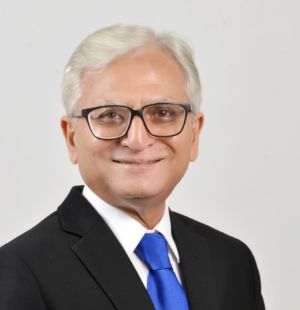