She joined Archroma from Clariant, where she started in 2011 and developed her strong expertise in the chemical specialties industry through positions such as Corporate Counsel Mergers & Acquisitions and Transactions and prior assignments as Legal Counsel of various business and service units there, including textile and paper chemicals, industrial consumer specialties as well as procurement. Previously she held various positions as Deputy Head Legal and Corporate Functions, Group Compliance Officer as well as Unbundling Officer in 2 companies within the Swiss and German regulated energy sector.

Ms. Wischeropp is a qualified German lawyer, graduated from the University of Freiburg i.Br. / Germany with a law degree (First State Examination) and holds a further law degree from the Higher Regional Court of Karlsruhe / Germany (Second State Examination). She is a Member of the Board of the German Red Cross in Rheinfelden and was a Member of the Board of Gasverbund Mittelland AG.

A Swiss and German national, Ms Wischeropp is fluent in English and German. 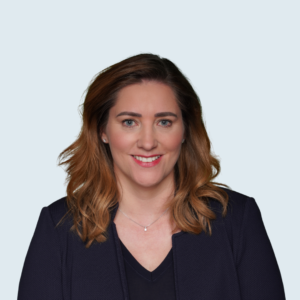