The Jamshoro site is one of the biggest textile chemical sites within Archroma. It produces dyes, chemicals, emulsions and pigment dispersions for the textile, leather, paper and coatings industries.

In 2010, after the region was hit by severe floods and drinking water shortage, the local management decided to make the significant investment in the Jamshoro site with the aim of setting new standards not only in the quantity but also in the quality of the recovered water.

The operational SET plant is spread over an area of 25 acres consisting of flocculation, equalization, surface aeration, clarification, ultra filtration and reverse osmosis to yield colorless water with a COD (Chemical Oxygen Demand) and TDS (Total Dissolvable Solids) of less than 75 ppm. 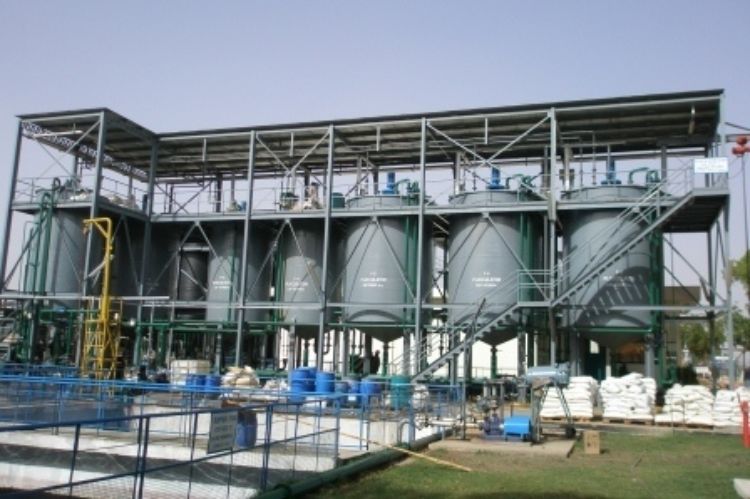 With an investment of 371 million PKR, the facility not only supports the substantial recovery of 80 percent of water but also allows effluent treatment based on zero liquid discharge, fulfilling Pakistan’s very stringent National Environmental Quality Standards (NEQS) requirements.

Solid wastes are also used to produce bricks that ultimately serve in the nearby communities. 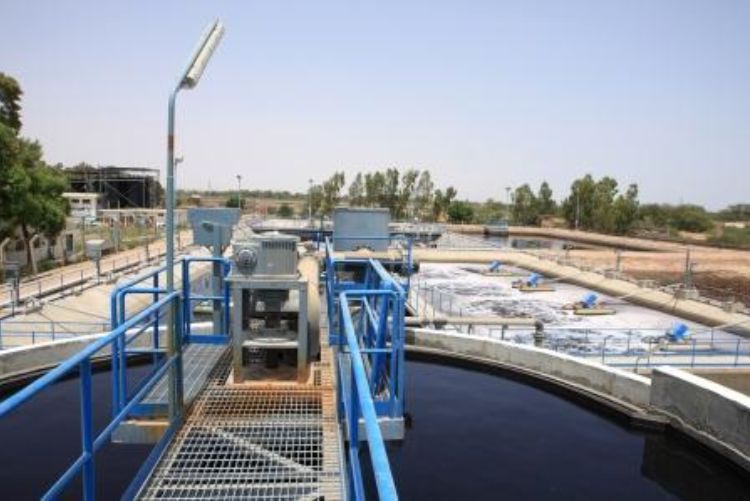 Archroma takes water scarcity very seriously and therefore is constantly exploring new and environmentally compatible solutions. As a chemical company committed to innovation and performance together with sustainability, Archroma puts a lot of time and engagement in developing chemical solutions that help our customers use less water.

In a textile industry currently under close scrutiny for its heavy water use, the SET facility is a clear sign that leading companies such as Archroma are constantly aiming for ever more sustainable solutions. 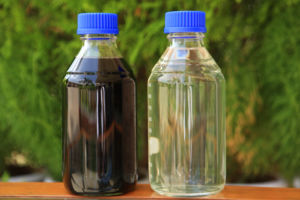 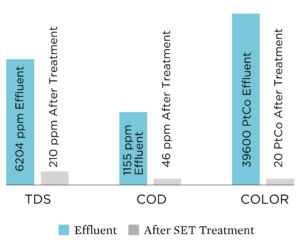 Water Consumption per Kg of product