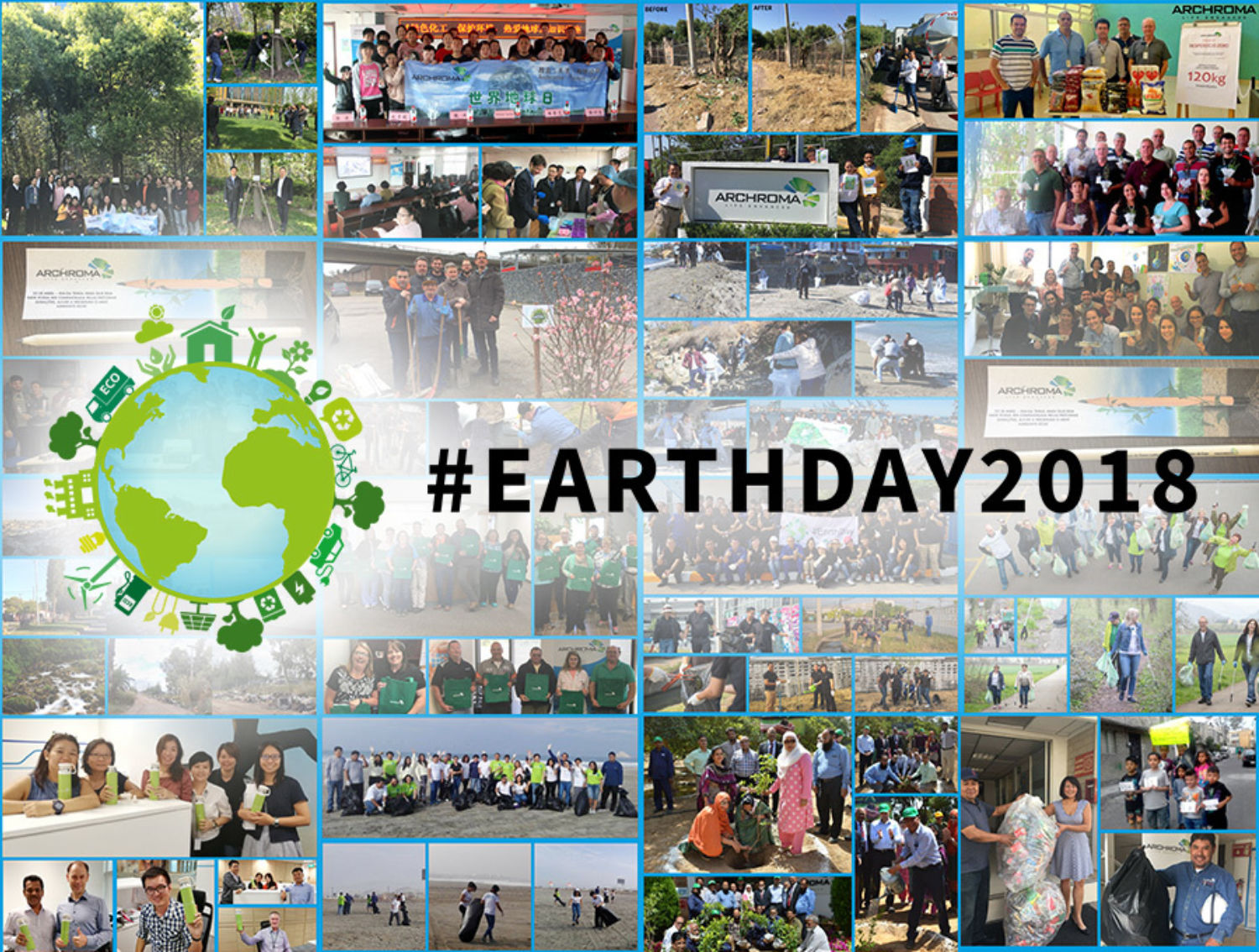 We are proud of what our 17 participating teams from around the world accomplished at this year's Earth Day. As a company committed to make our industry more sustainable, we loved to see our employees take action with so much enthusiasm. Every project showed a great team spirit, our colleagues worked together to achieve the goal of their Earth Day project. 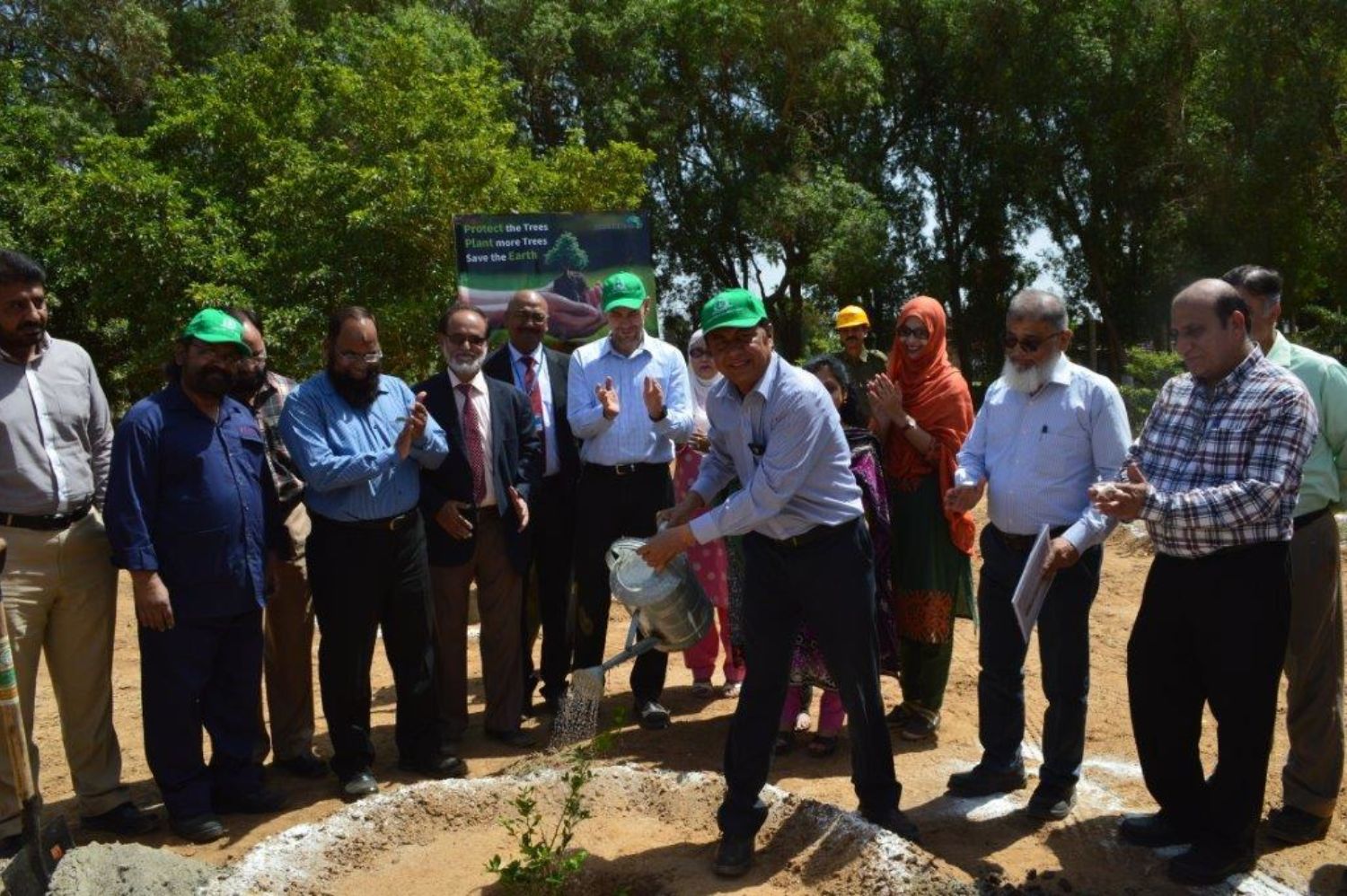 The Archroma team in Jamshoro, Pakistan decided to plant trees.
The Pakistan National Forum for Environment & Health and Ministry of Environment even joined our team for the event. 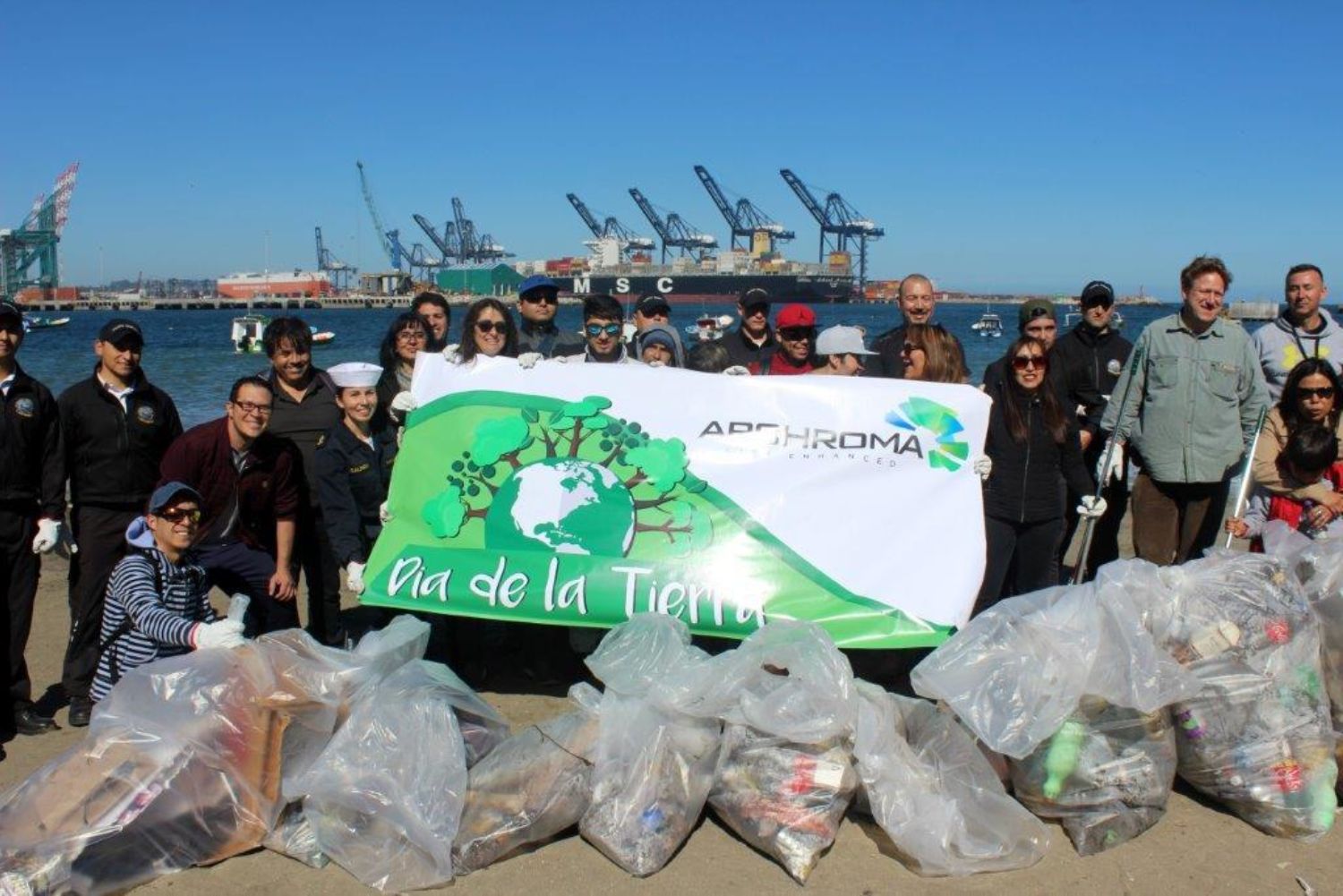 The Archroma team in Chile opted for a beach clean-up.
They had special help from the authorities, who were very thankful for the initiative of our colleagues. 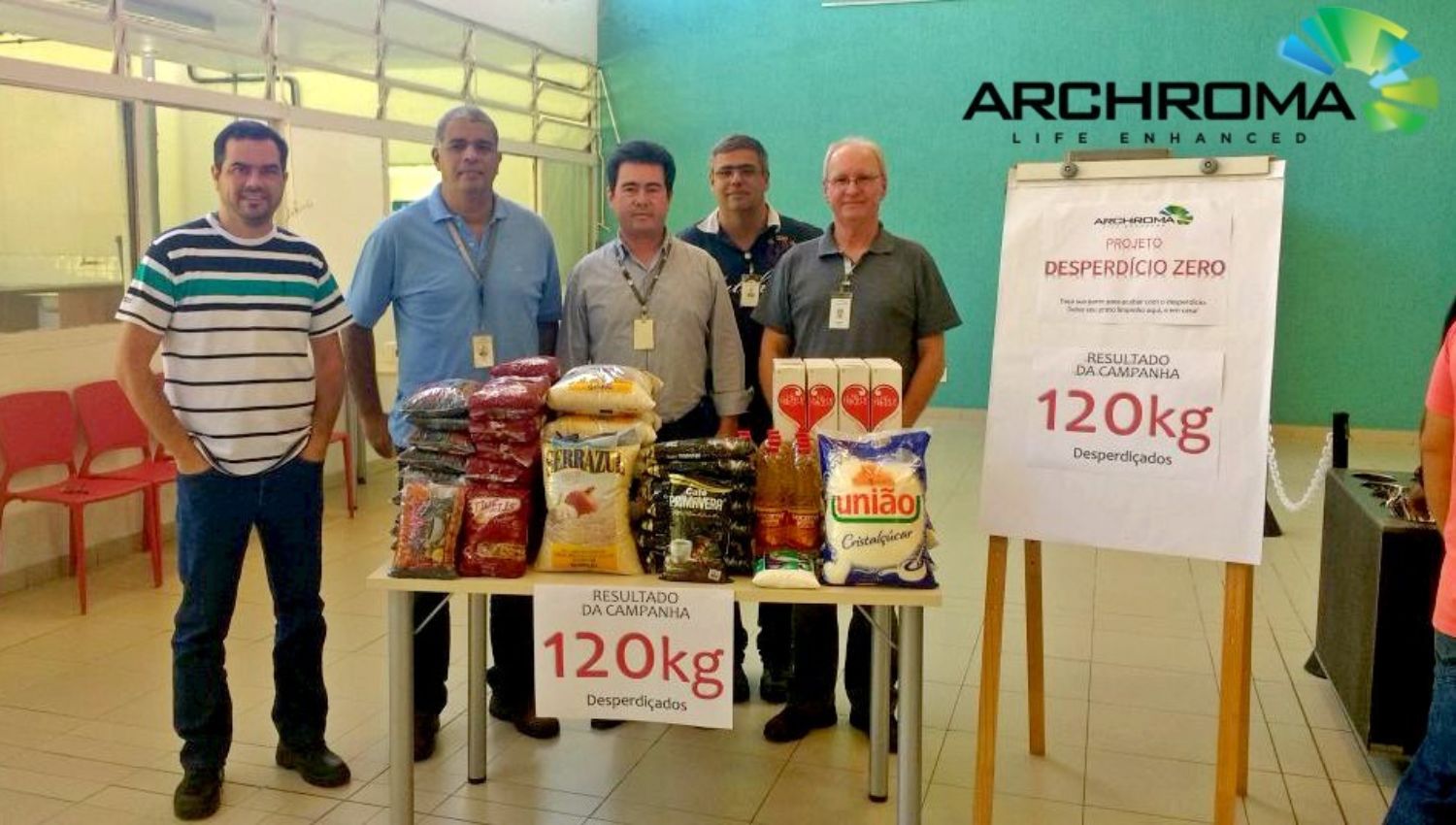 The Archroma Team from Resende, Brazil, measured the amount of food waste at their site and donated the same amount in fresh food to charity.
This project was aimed at drawing attention to food waste. 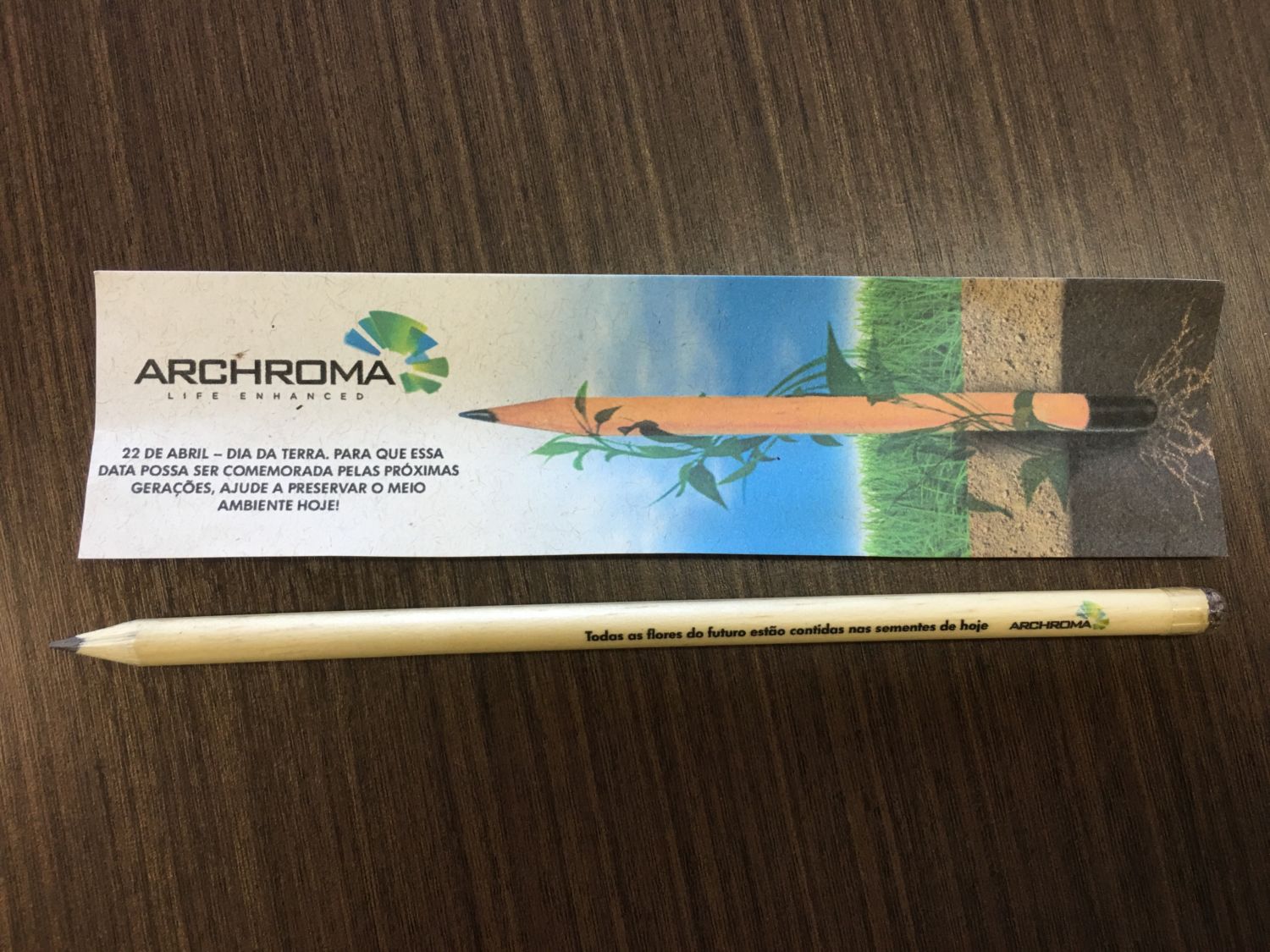 Every Archroma employee at our locations in Samaro and Suzano, Brazil, received a "pencil seed".
Each pencil is a made of wood originating from reforestation and contains a seed which can be planted after the pencil is used up. 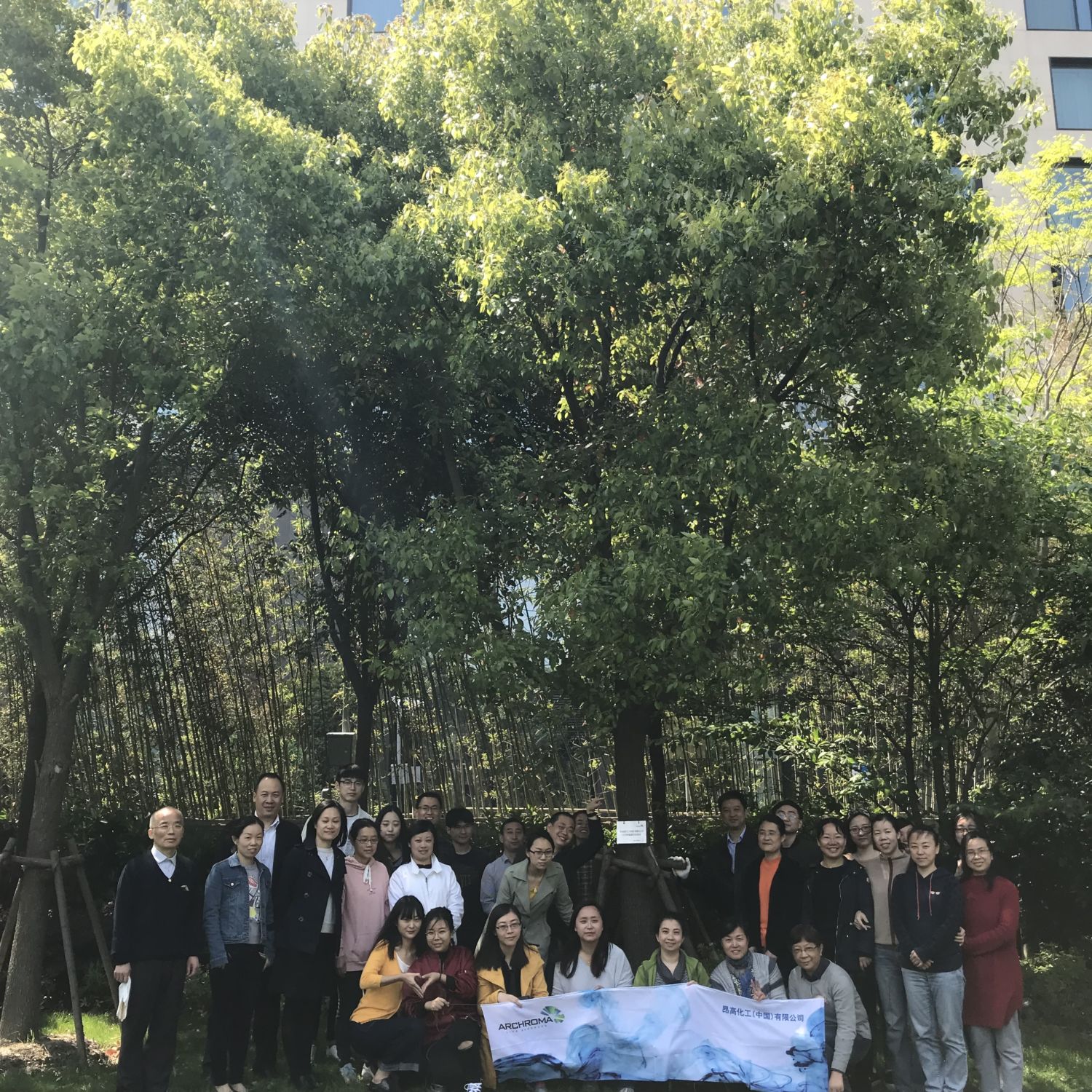 Our team in Shanghai, China, who had just freshly relocated to new offices, decided to plant a tree in the garden of the business park. 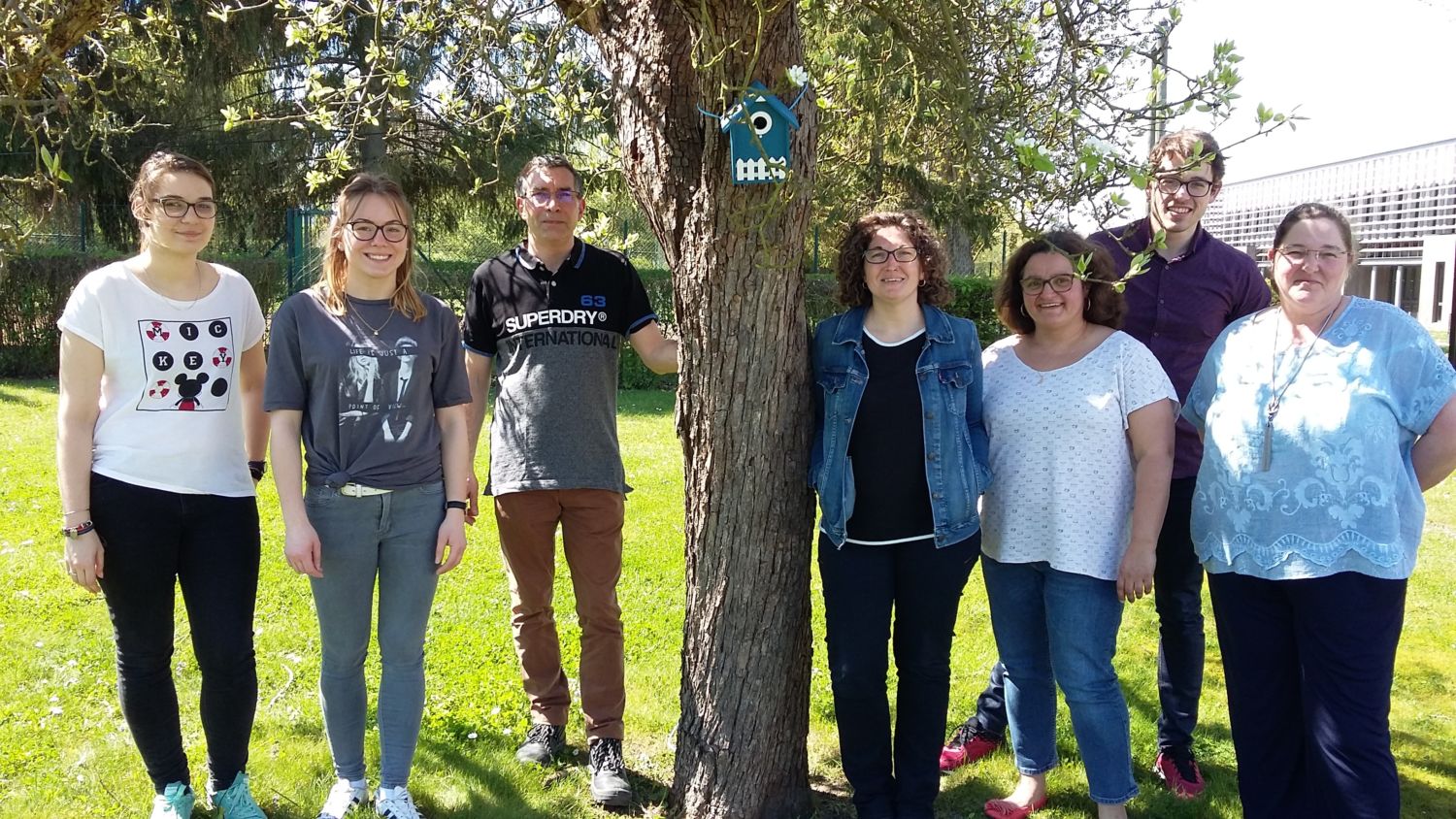 The Archroma Team in Lamotte, France, came up with a very original idea. They hung up birdhouses and "insect hotels".
Their aim was to support the population of birds and insects in their plant grounds. 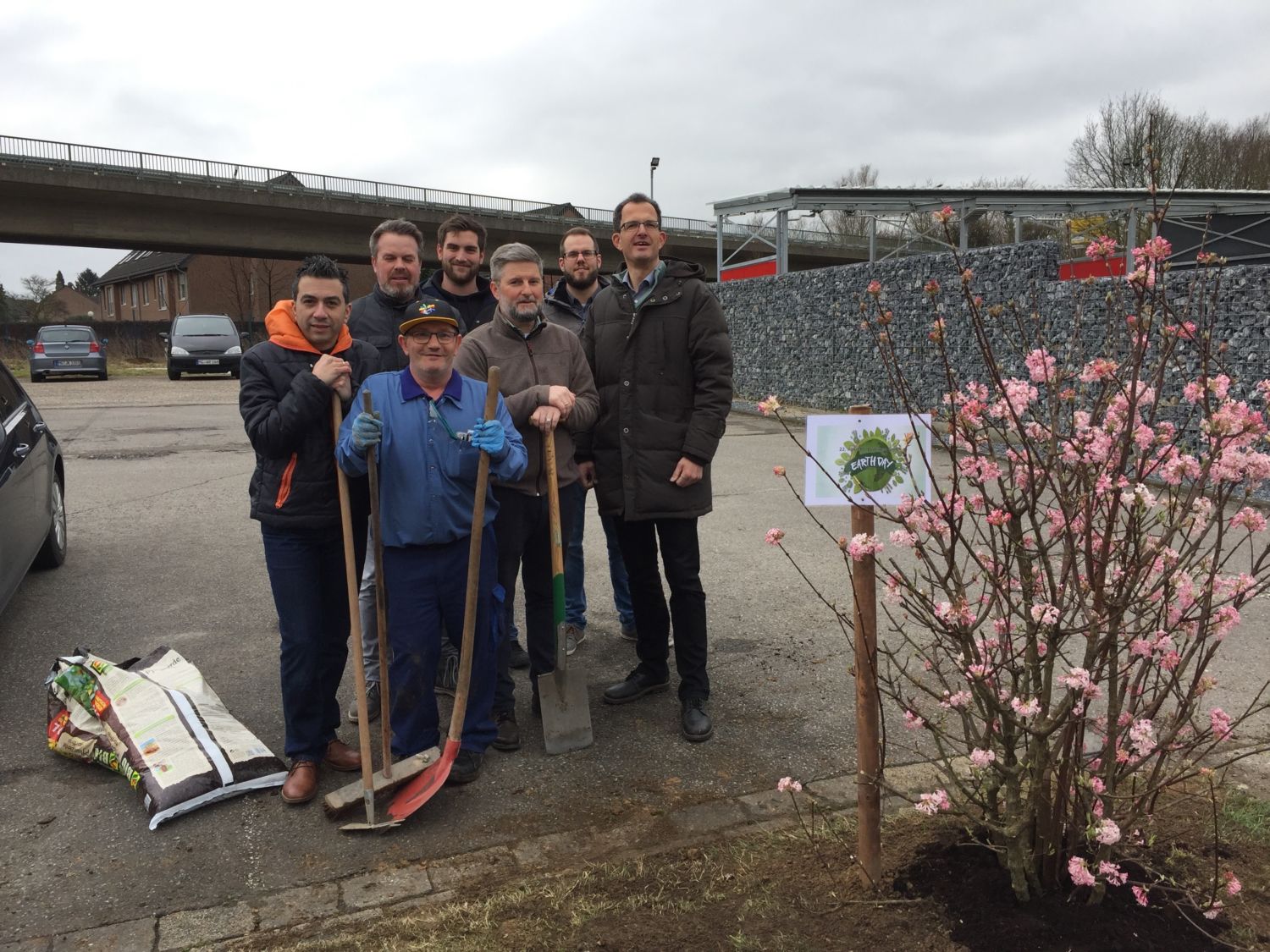 Our colleagues from Korschenbroich, Germany, made it their challenge to make their own sight greener by planting bushes. 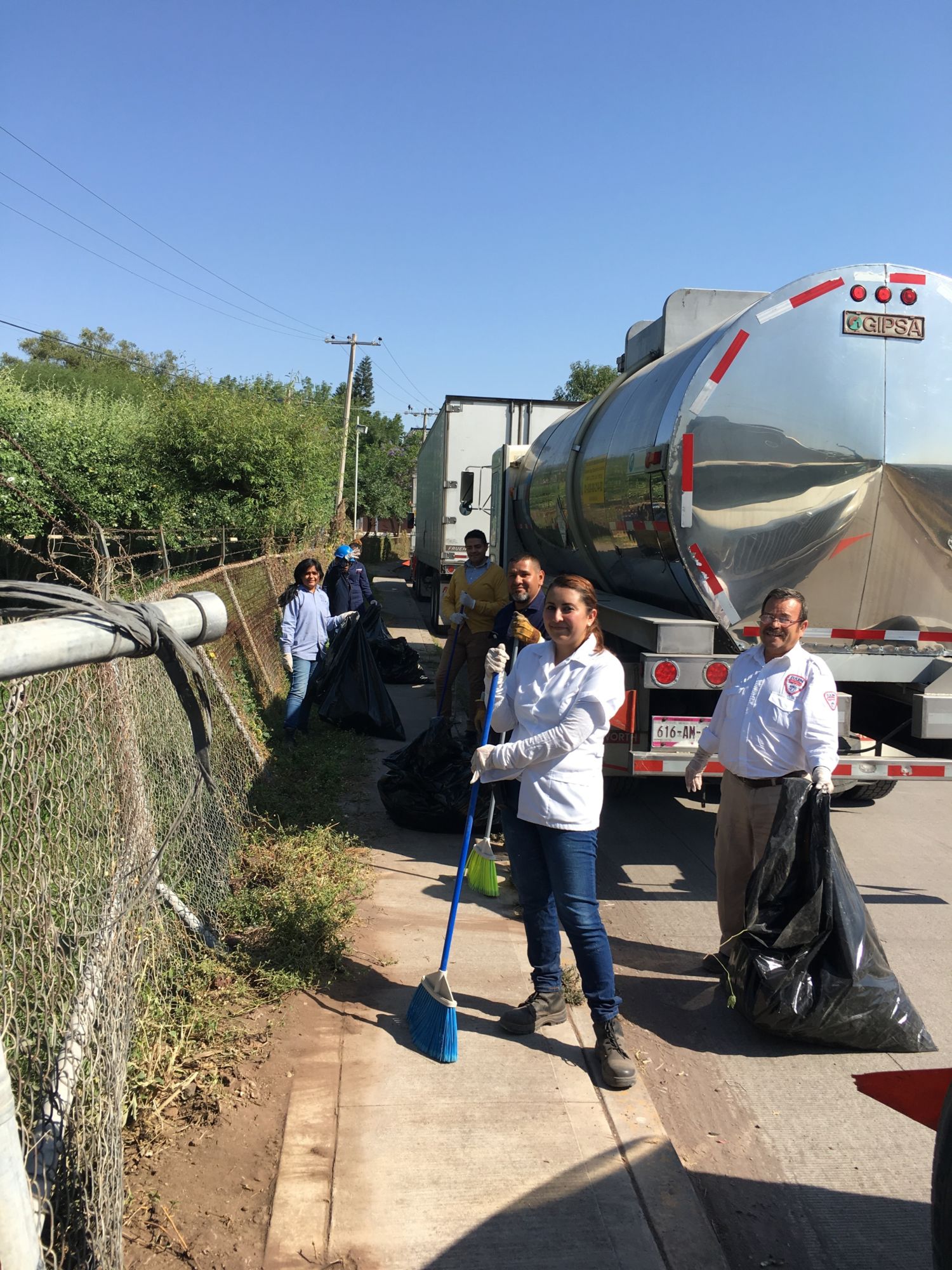 The teams from the Archroma Salvatierra and Santa Clara Sites in Mexico decided to help their communities.
Both teams did a great job collecting trash and plastic off the streets and teaching children the importance of taking care of our planet. 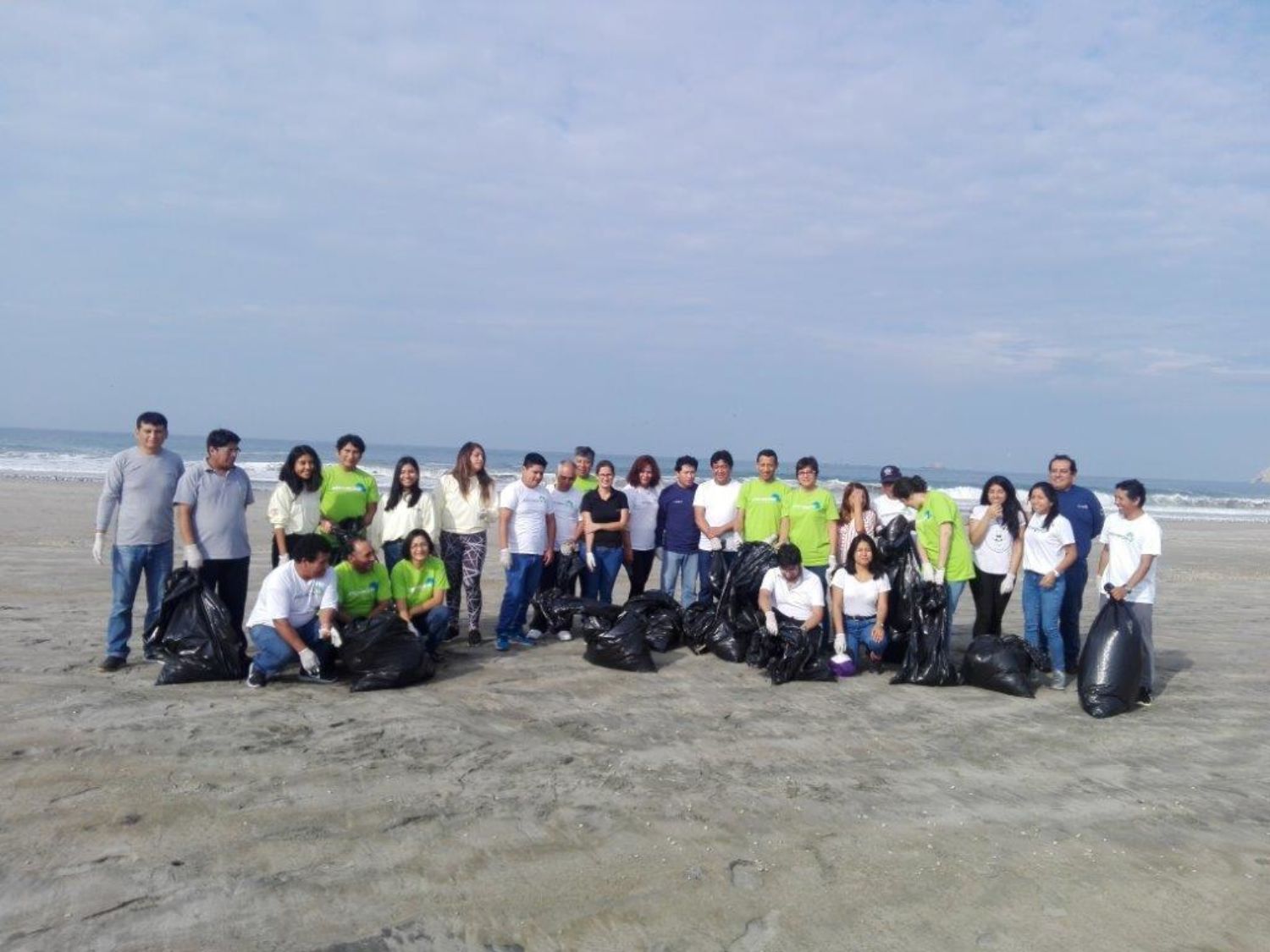 Our Archroma team located in Peru, did an amazing job cleaning up a big part of the Arica beach. 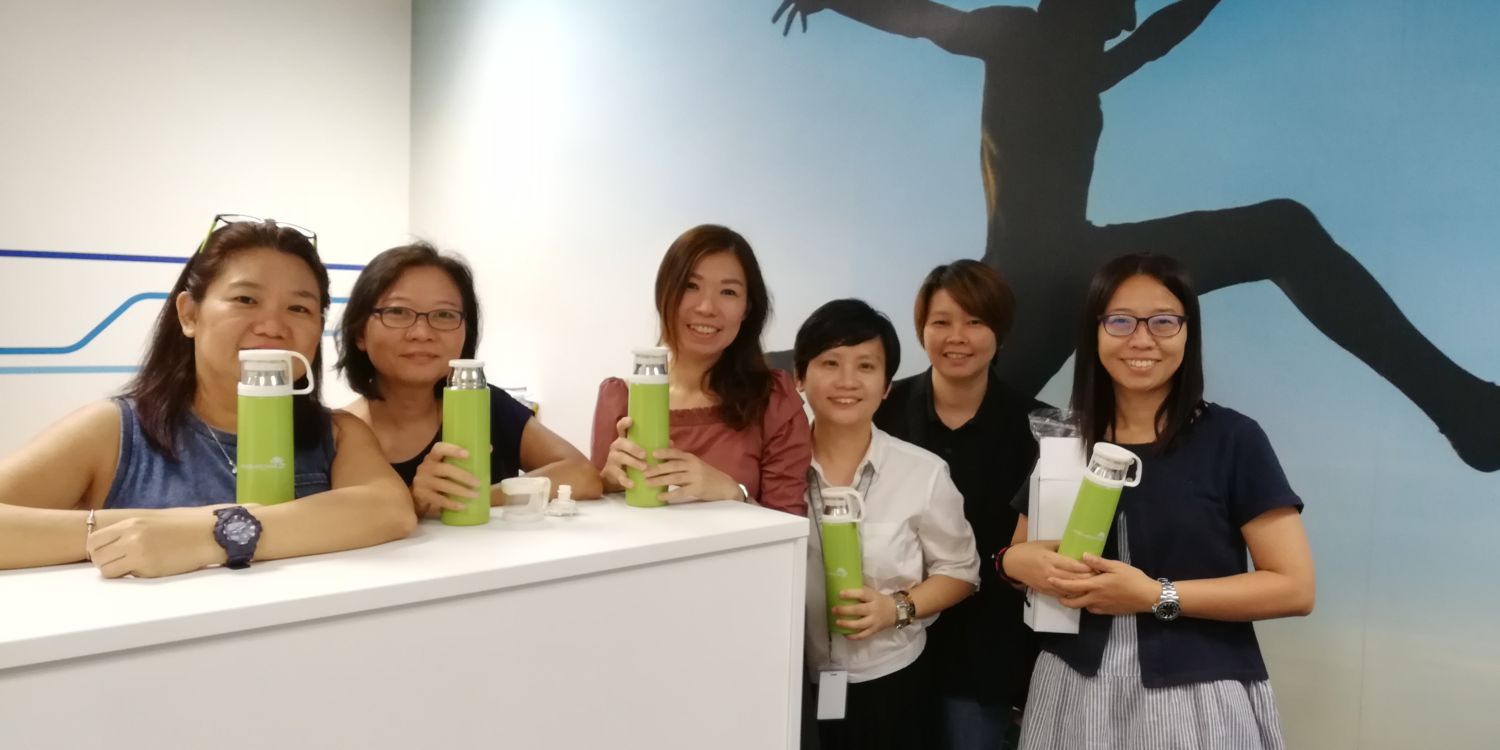 Our Earth Day team in Singapore handed out green drinking bottles to replace single-use disposable cups in their pantry room. 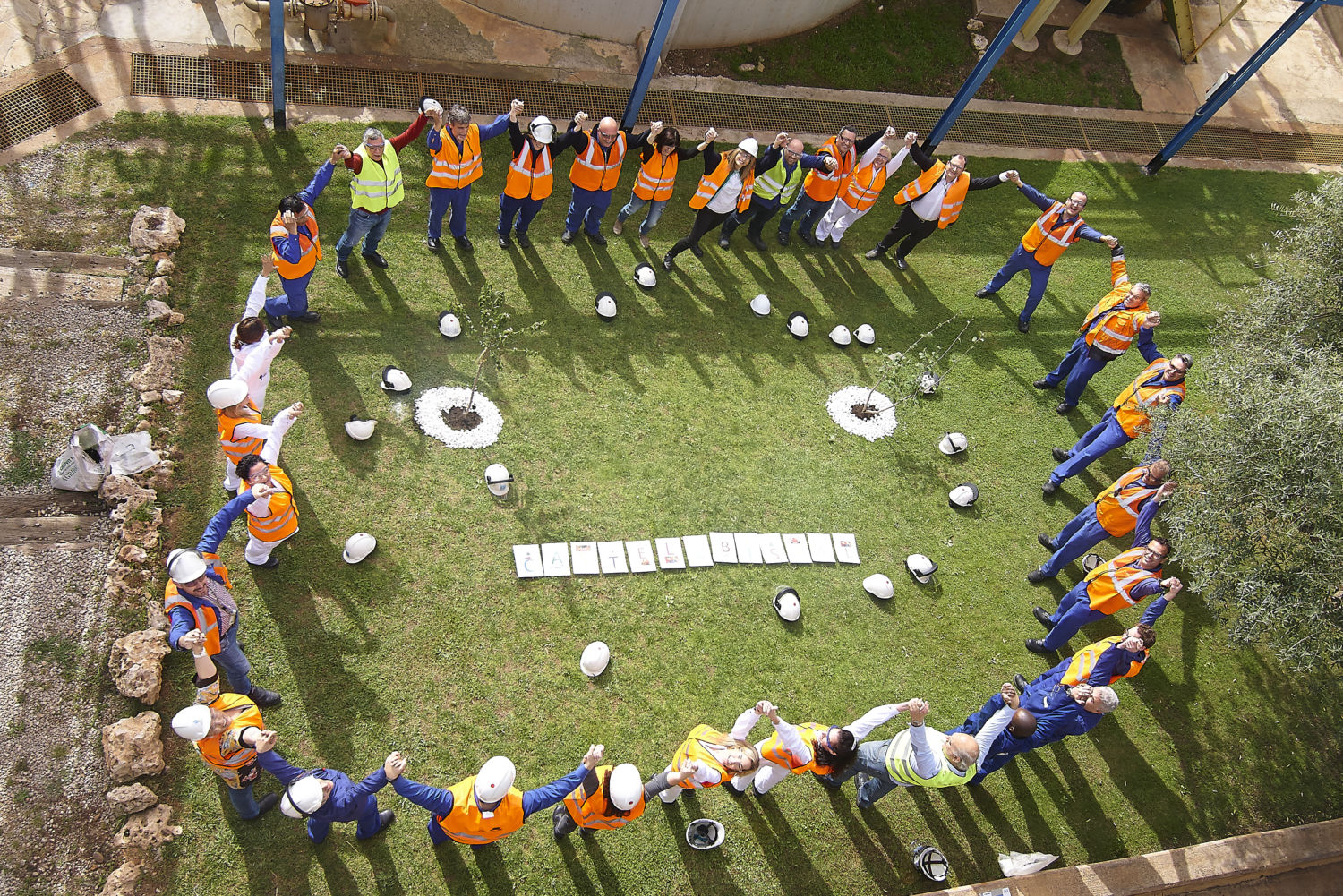 At the Archroma site in Castellbisbal, Spain our colleagues planted trees, to make their work environment even greener. 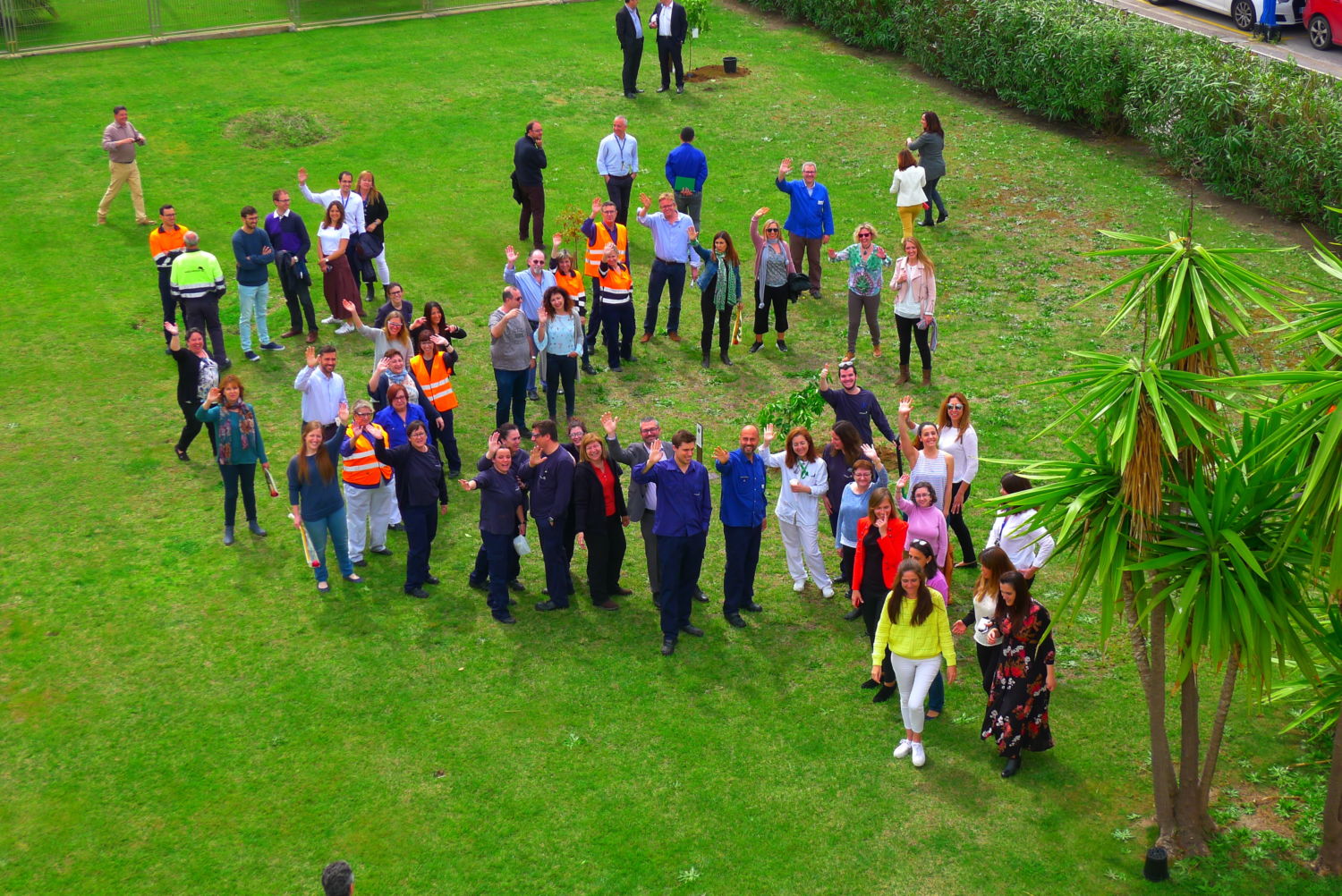 The Spanish team in Prat, Barcelona, took this year's earth day as an opportunity to plant trees in the grounds surrounding the building. 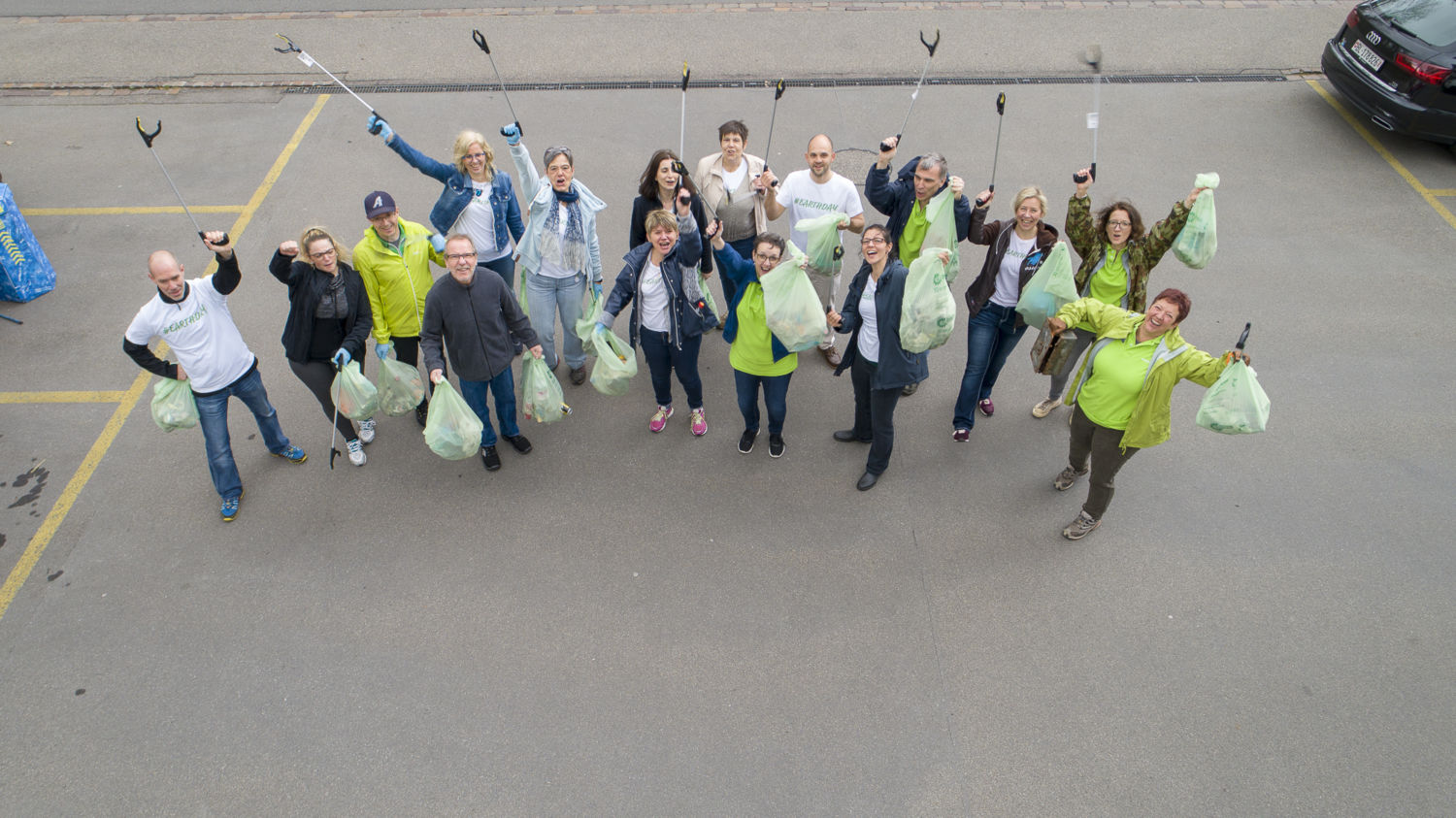 At the Archroma Headquarters in Reinach, Switzerland, the earth day team decided to clean up the streets and a park behind their building to help provide a cleaner environment for the whole neighborhood to enjoy. 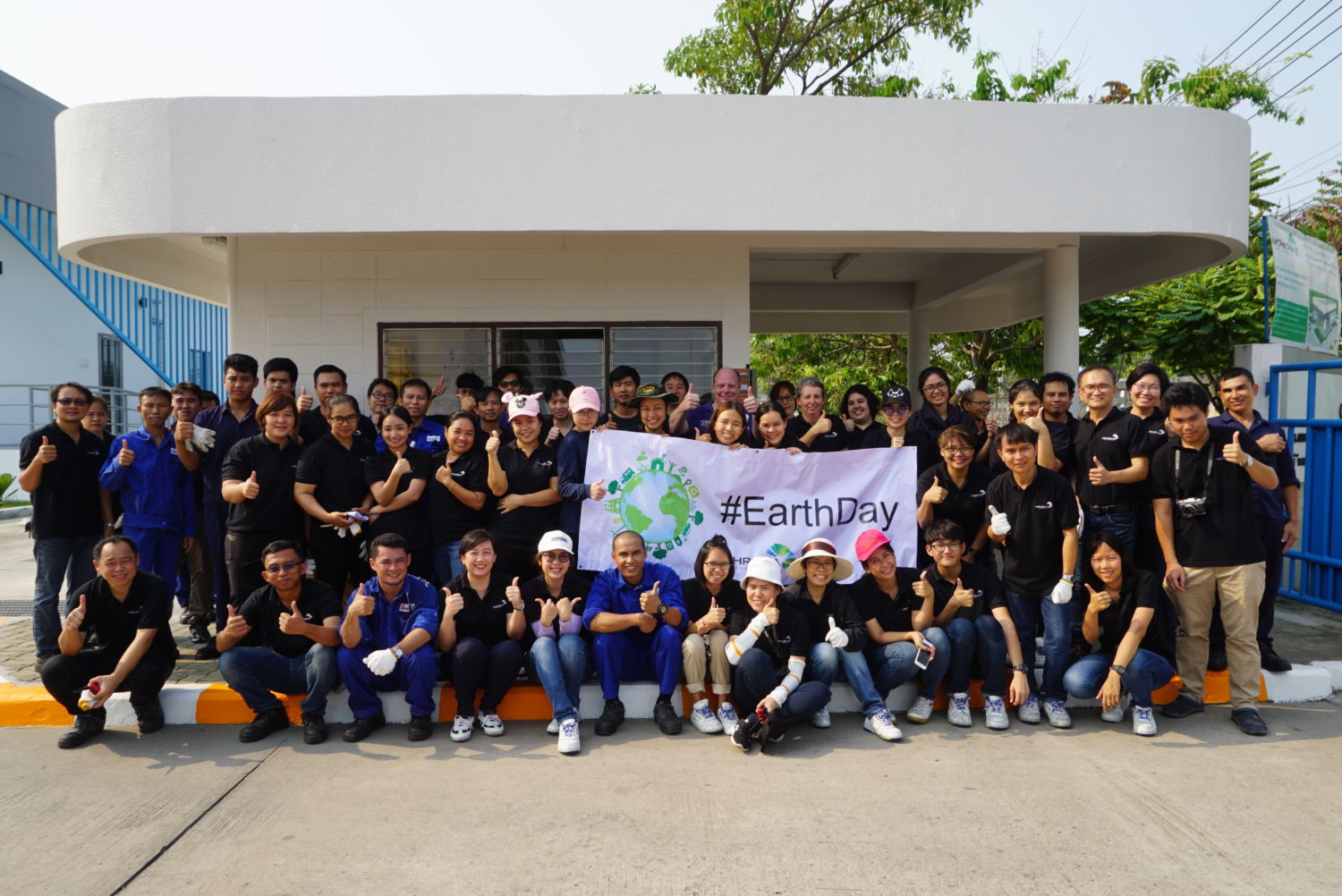 Our team in Bangpoo, Thailand collected all the trash around the site. They collected 233kg of trash and in addition to that, they planted 5 new trees.
After the clean-up, the employees attended workshops, where they learned how to separate trash and waste in order to facilitate recycling. 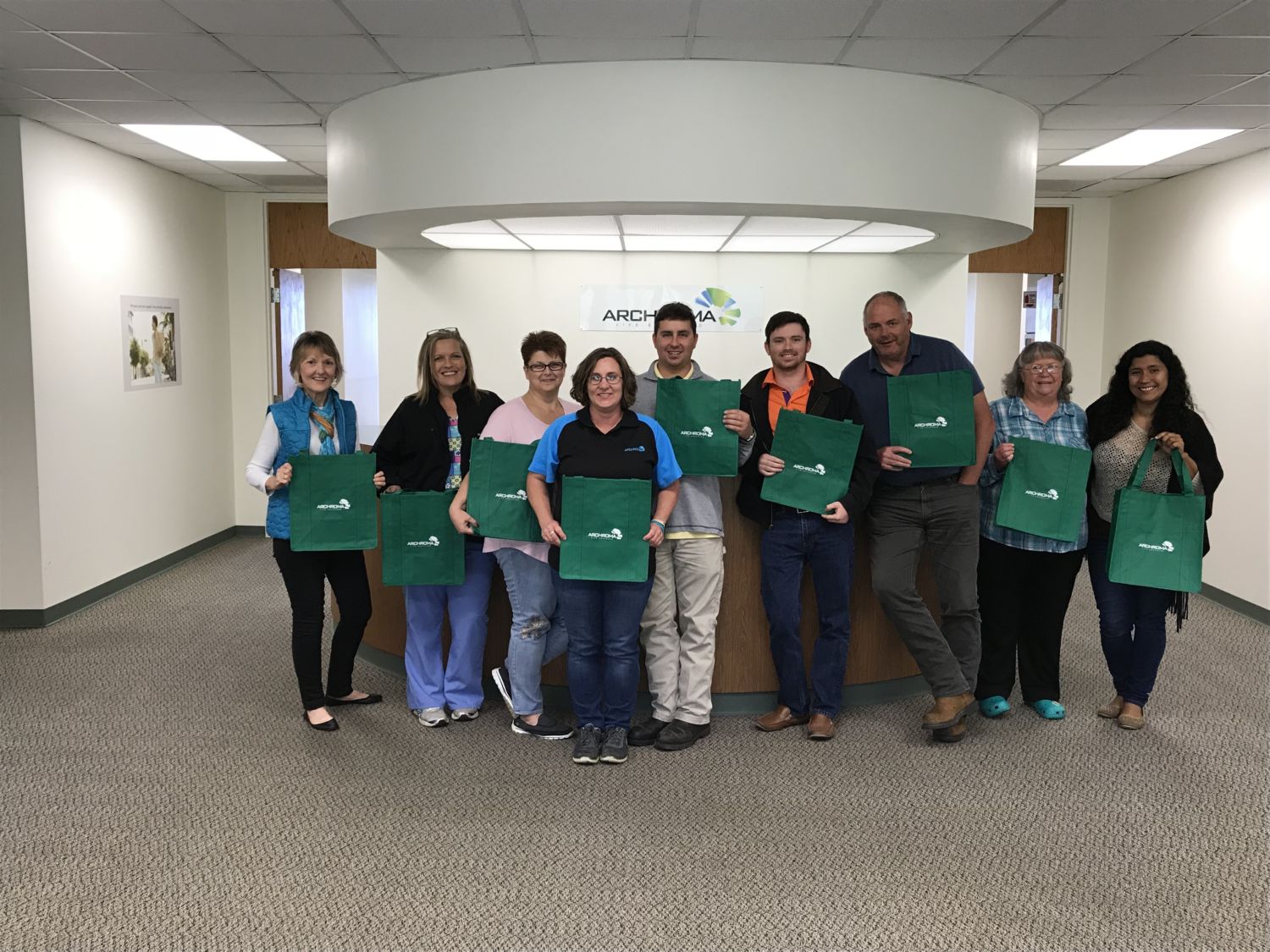 Our colleagues in Charlotte, North Carolina, handed out textile shopping bags as an alternative for single-use plastic bags.