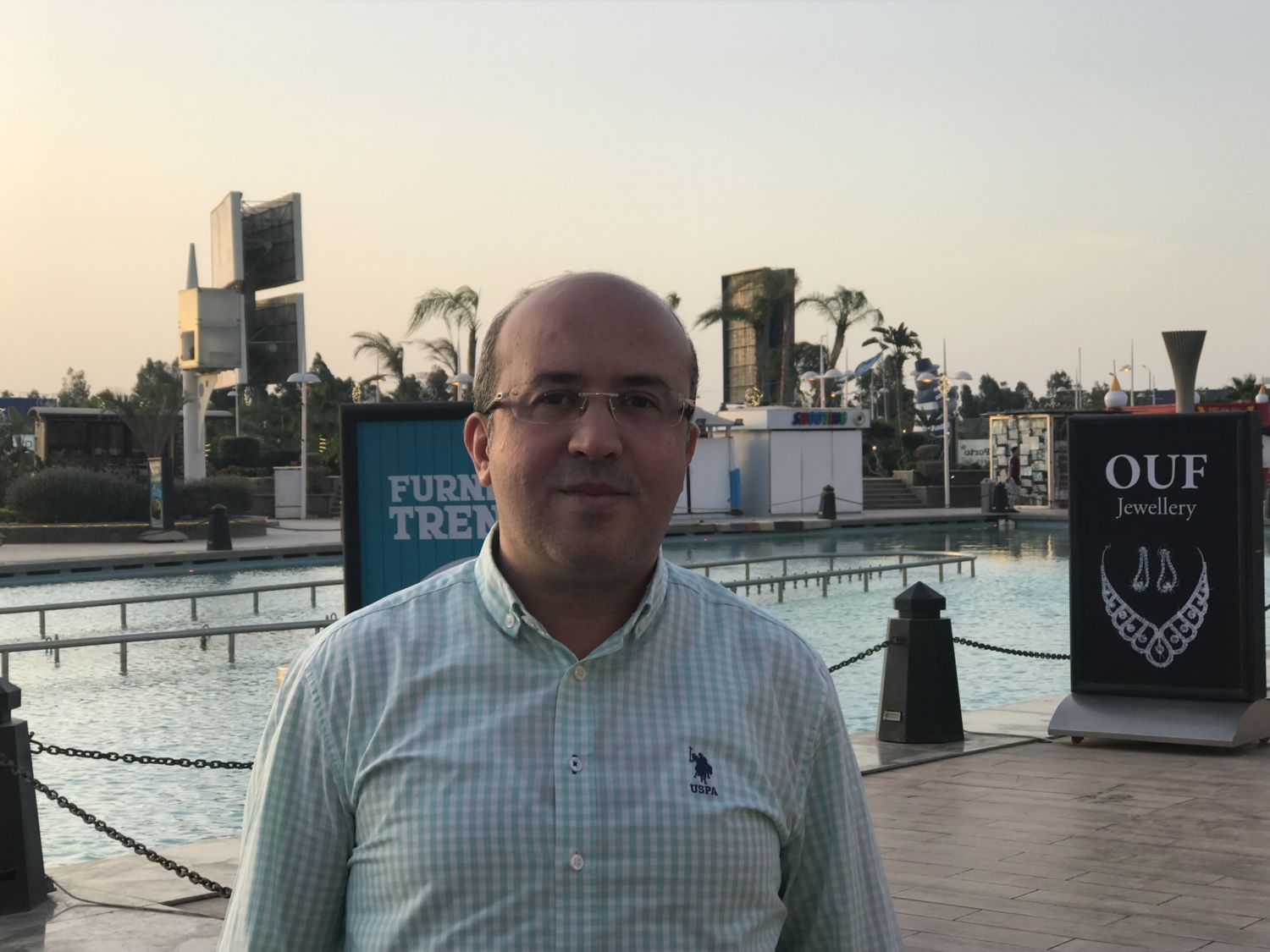 Ahmed Khairy is an avid traveler who does not hesitate to chart his own course.

In June of 2013, Ahmed Khairy, then working in the sales of emulsions in Egypt, faced the most serious challenge of his career. A revolution had toppled the government and he and his team had to figure out a way to weather the turmoil and continue hitting their ambitious goals. His ascension to Head of Archroma’s Emulsions Sales (Egypt & Algeria) just a year later is a testament to his perseverance in this difficult moment as well as throughout his career.

Having embarked on his journey with the company back in 2004, Ahmed rose quickly as he balanced his professional responsibilities with his desire to continue learning and developing his skills. After starting classes in 2011, he was awarded an MBA from ESLSCA Business School in 2013.

Thrilled by the opportunity to chart a new course overseeing the Sales of the Coatings, Adhesives & Sealants (CAS) business in Egypt and Algeria, Ahmed credits Archroma’s innovative approach for his success, saying, “Archroma’s new mindset, in which sales teams act as entrepreneurs and own the business, truly resonates with me because I feel responsible for my business area.”

A passionate globetrotter who views traveling as a way of expanding his world view, Ahmed also finds diving into the pages of a good book as exciting as visiting new destinations. He cites Colin Powell as a role model, pointing to the former U.S. Secretary of State’s words as a source of inspiration

There are no secrets to success. It is the result of preparation, hard work, and learning from failure.

According to Ahmed, Powell’s vision reflects Archroma’s values and serves as the company’s roadmap to success.