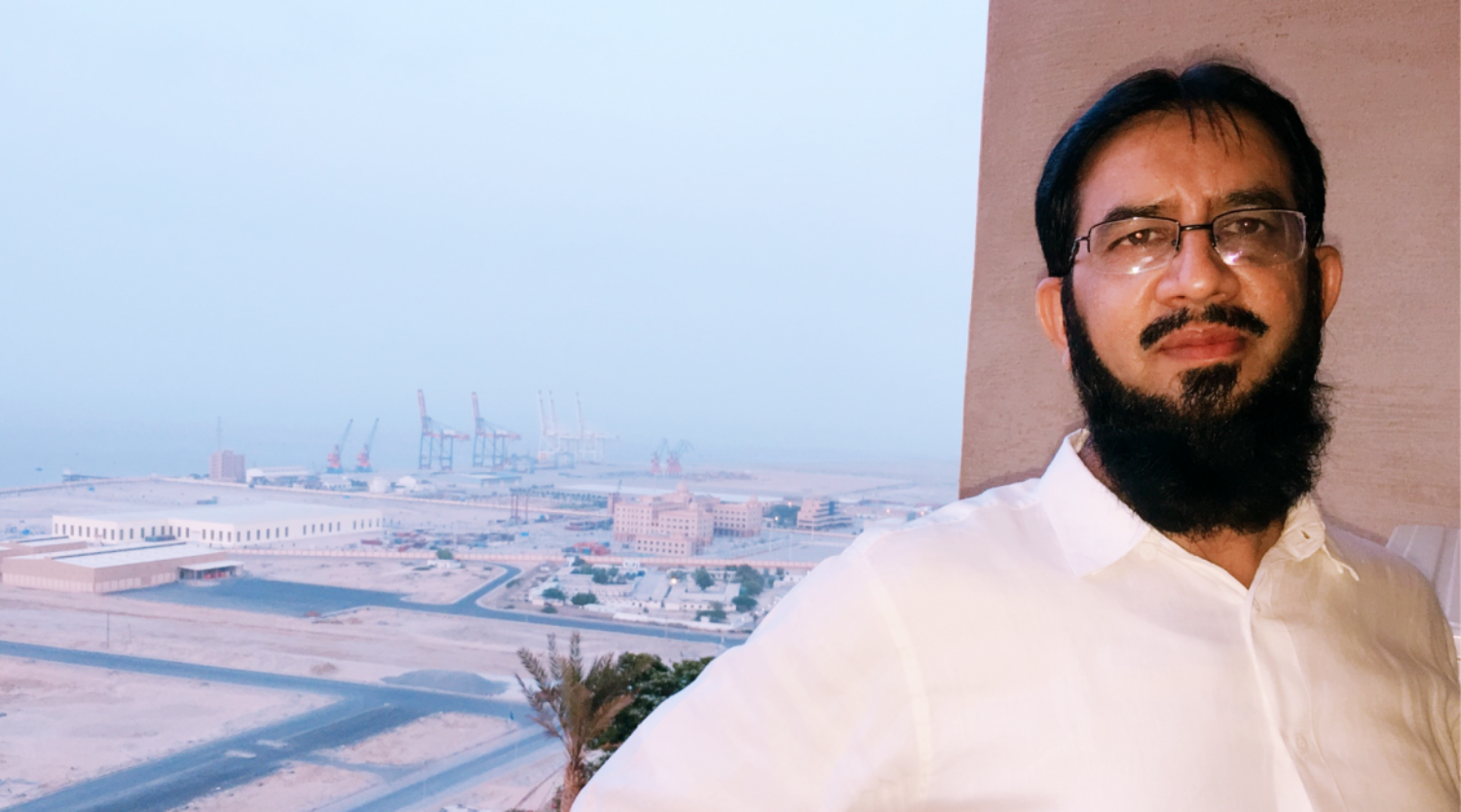 For the near decade that Arshad Mehmood has been at Archroma, he has been a poster child for the idea that passion begets success.

Arshad says he is proud to have joined Clariant in 2009, and his enthusiasm for his work has propelled him forward both personally and professionally as the company has evolved into Archroma. He began as chemicals production manager at the Jamshoro site in Pakistan, and has since moved up the career ladder to become the country’s Head of Business Development and Head of Product Stewardship.

Arshad has cherished the opportunity to work with different teams of varying skillsets throughout his time at Archroma, and he enjoys expanding his knowledge at every step. He is always eager to tackle new responsibilities. Challenges, says Arshad, are just a means to further polish and develop one’s skills, and he has always found them to be one of the most compelling facets of his job.

It’s no surprise that Arshad lives by the optimistic and forward-thinking words of Brian Tracy:

There are no limits to what you can accomplish, except the limits you place on your own thinking.

Luckily, Archroma is the type of place that encourages exactly this type of limitless inspiration.

What Arshad appreciates most about Archroma is that it has a culture built on efficiency that nevertheless values each individual as a prized member of the team. He especially likes the fact that Archroma recognizes achievements, no matter how significant, and motivates its employees to take advantage of every new opportunity for self-growth.