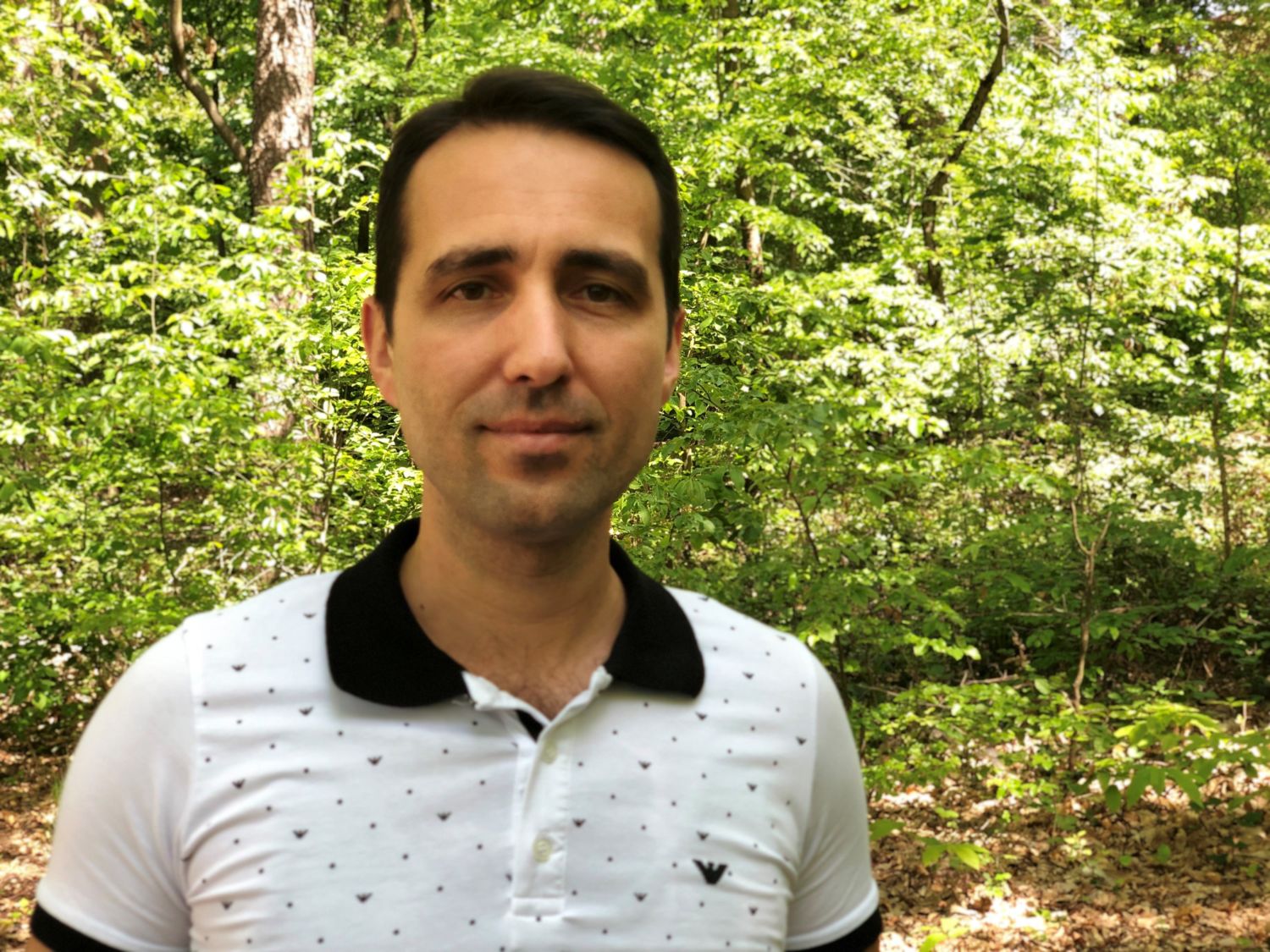 Ilker Ravis never lost his focused, despite studying alongside his full-time job and taking care of his family. He knows only determination and hard work gets you further in your career.

“We need only one thing: to be hardworking.” Ilker Ravis, Plant Engineer at Archroma Germany in Wiesbaden, has taken on these words from Mustafa Kemal Atatürk as his motto. Ilker has been with the company since 1995. In that time, he has worked his way up from an apprenticeship to his current role.

“We need only one thing: to be hardworking.”

One experience that especially demonstrated Ilker’s commitment to hard work was his decision to study alongside his job. In 2012, he chose to pursue a degree in process engineering, supported by the company, at the University of Applied Sciences, Bingen. During this time, he also worked as deputy plant engineer – before being additionally given the role of plant foreman. And even while maintaining two jobs – and keeping his family happy – he completed his studies in 2016.

Ilker enjoys using his knowledge and experience as a chemical technician, as well as the planning and organizational skills he picked up from his further training. His recent promotion to plant engineer was a challenge, but a successful one: “After a very short familiarization period, I had to make sure that the day-to-day business ran smoothly,” he says. “But thanks to good colleagues I managed this very well, I think.”

Married with two children, Ilker is also a keen traveller, fond of exploring other cultures and ways of life. And he knows how to find inspiration in the wider world, so that he returns to work filled with fresh ideas: “I am inspired by everything that distracts me, relaxes me or demands my attention. This frees up resources in the brain, and the solution is suddenly there.”