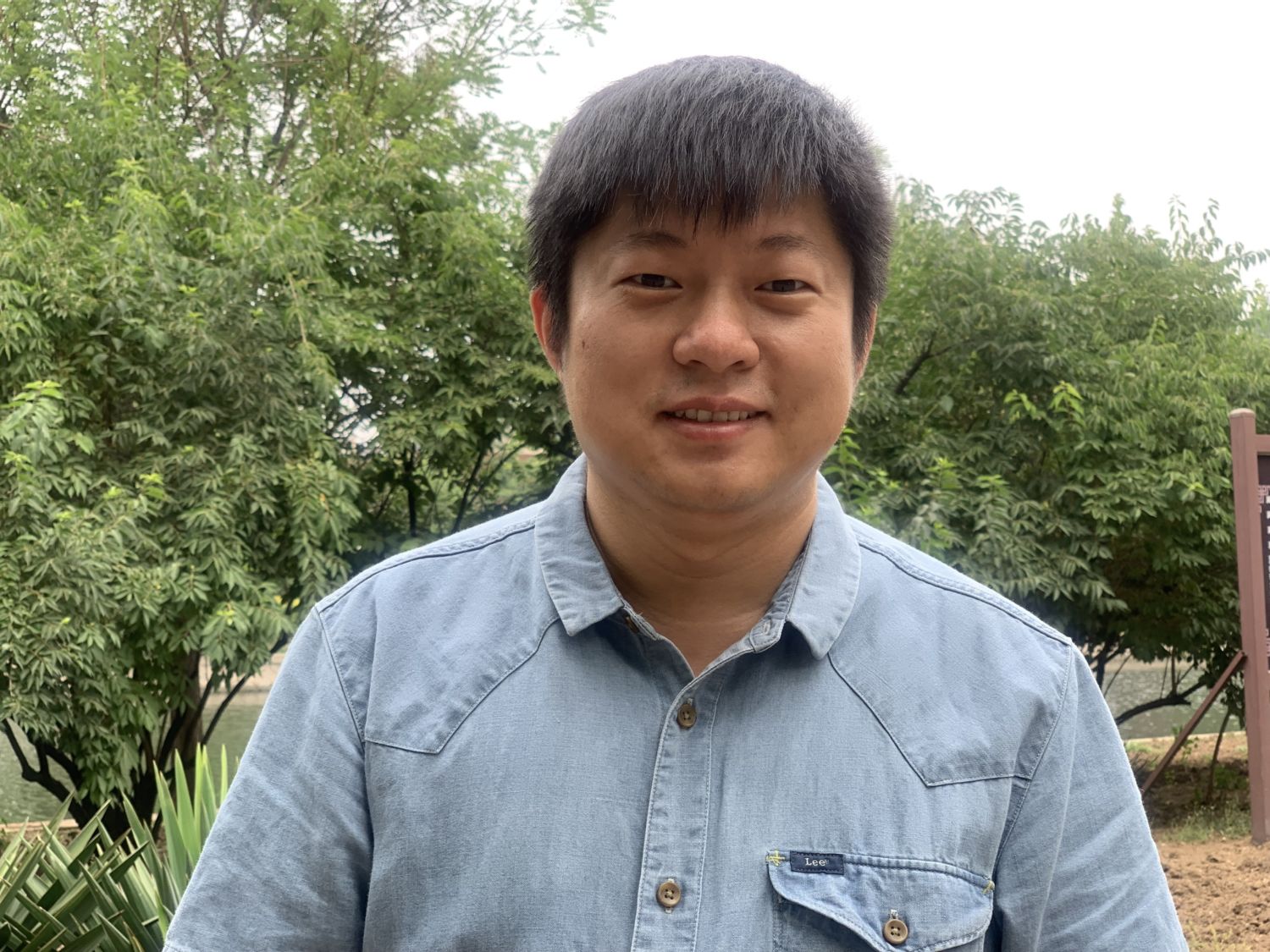 Jing Kun Zhao takes his cue from the I Ching and constantly strives for perfection.

Jing Kun Zhao was working as Assistant of Synthesizing in the Tianjin Dye R&D lab when a highly respected senior member of staff in Archroma headquarters in Switzerland announced he was retiring in 2013. That turned out to be big news for Jing Kun, who traveled all the way to Switzerland to be trained as his successor. He would eventually become Head of the Global Formulation Development Lab. Jing Kun will take over the roll as Head of the quality control of finished goods in Tianjin, China.

Having joined Clariant in June 2008, Jing Kun was not new to the company – but taking up his new role meant a shift in emphasis, as his focus moved from dye synthesis to finishing and formulation. He credits his success in making this switch to the patient and efficient teaching and support of his predecessor and others.

After his training, he had something of a baptism of fire. His new role involved building up the Global Formulation Development Lab, newly based in Tianjin. As many projects happened to come together at the same time, he found himself having to manage multiple lab trials simultaneously, and liaising with colleagues from across the organization for feedback and discussion.

He describes this busy period of some two years as “the biggest challenge” he has faced. He expresses deep appreciation for his colleagues from whom he really learned a lot – and looking back, Jing Kun says, “all the difficulties and hard times have become a great treasure for me.”

He cites the I Ching as an inspiration, which states that one should always strive for self-perfection.

“It is easier for a small boat to turn round”

A keen fisherman, Jing Kun knows that hard work and patience are the key to success. And he is pragmatic about how to face down challenges. “Archroma is not a very big company in the world,” he says, but its size may in fact be an advantage as the market changes around it.