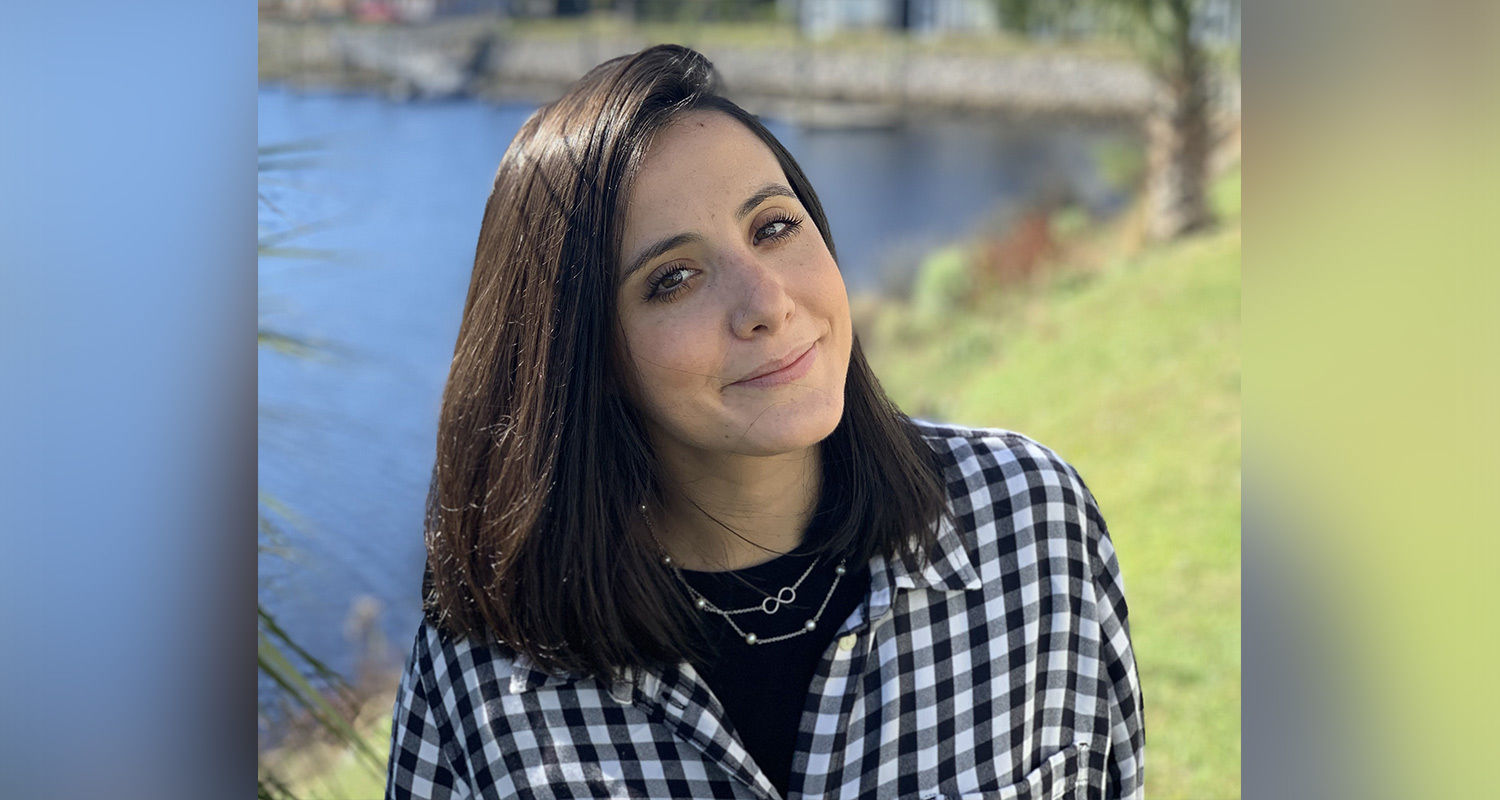 Moving across the Atlantic hasn’t stopped Johanna Diaz from appreciating her Head of Product Stewardship role for the USA and Canada.

Johanna Diaz has relocated twice to work for Archroma. First, in 2014 – just after she finished university – she moved from Asturias in northern Spain across the country to Barcelona. She spent several years there, moving into product stewardship and taking on a busy global role. In 2018, she got the chance to become Head of Product Stewardship for the USA and Canada, which saw her move all the way to Charlotte, North Carolina. She took the challenge on, she says, with no hesitation – just as she did when she moved to Barcelona.

Moving to a new country is never easy, and moving across continents is even less so. Johanna had a whole different culture to get to know in the US. But by embracing the opportunity, she’s found great success – just like with her work.

“Leading the Product Stewardship department in the USA and Canada is not a piece of cake,” explains Johanna. She has had plenty of new challenges to tackle, especially concerning the high level of chemical regulation in those countries. “I had to start from scratch,” she explains – but she wasn’t doing it alone. She appreciates all the “extraordinary people” she works with. “It gives me great pride to be a member of the Archroma team.”

“Whatever your job is, do it with passion, which, together with discipline, will take you to success.”

As for life in the USA, that’s taken a decidedly positive turn. Johanna has found her soulmate in her new home country – “Another thing to thank Archroma for!” she says.