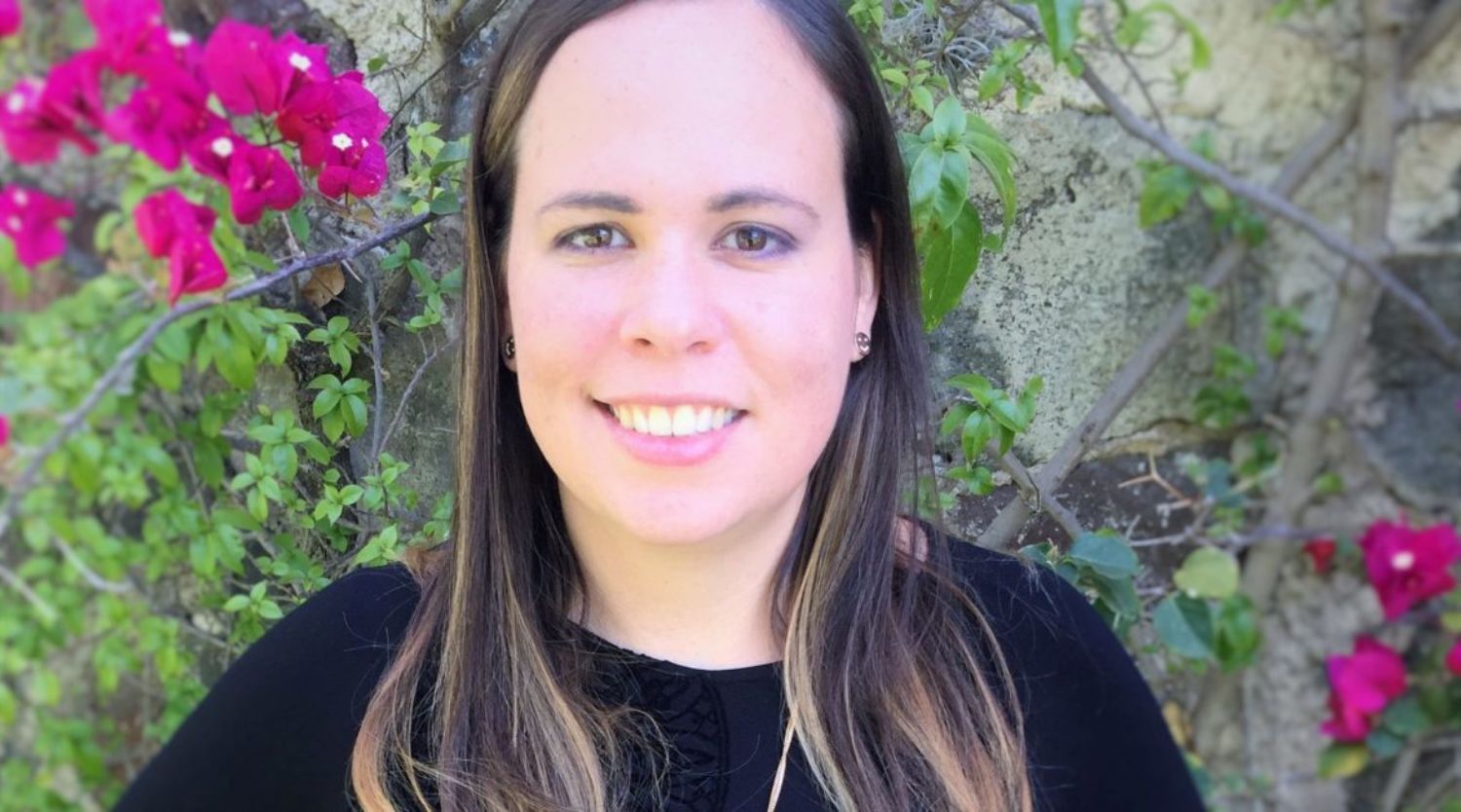 It’s a story of nurturing one other, of growing together. When Maria first joined our team, she was clearly up for a challenge. Little did she know that she was about to embark on such an adventure – one that would see her grow alongside Archroma.

At Archroma, Maria is the Head of Finance for Colombia, Honduras, Mexico and Venezuela, and plays a key role in keeping business running smoothly across a large part of the Americas.

Maria joined Clariant in 2005 as a treasury department intern and became an analyst soon after in 2006. She was later introduced to financial controlling and bookkeeping from 2010 – 11. This experience proved useful in 2013, when Archroma was formed and Maria faced a new challenge as the company’s Head of Finance in Venezuela.

As the only member of the branch’s finance department at the time, Maria had to quickly hone her leadership skills and knowledge of taxes and accounting, and was soon managing finances in the Mexico office as well. There, she had the demanding task of restructuring the finance department, all while navigating the differences between Venezuelan and Mexican culture.

Maria feels Archroma’s size allows it to be particularly dynamic. Teams can think together easily, make decisions quickly and work efficiently to achieve fast results. She also appreciates that the CEO, CFO and others higher up in the organization are accessible and open to sharing knowledge, solving problems and supporting the company’s projects.

Maria is inspired by the Archroma’s culture of Accountability, the company’s team spirit and the potential to succeed professionally through hard work and personal merit. She loves how everyone at the company works together – sharing goals and supporting one another across the world.

When she’s not at the office, Maria loves to cook and surprise friends and family with her secret recipes. She finds cooking clears her mind, giving her a fresh look at any work problems she needs to solve. Sometimes, it’s good to take a step back – as she says, “Life is very simple, but we insist on making it difficult!”