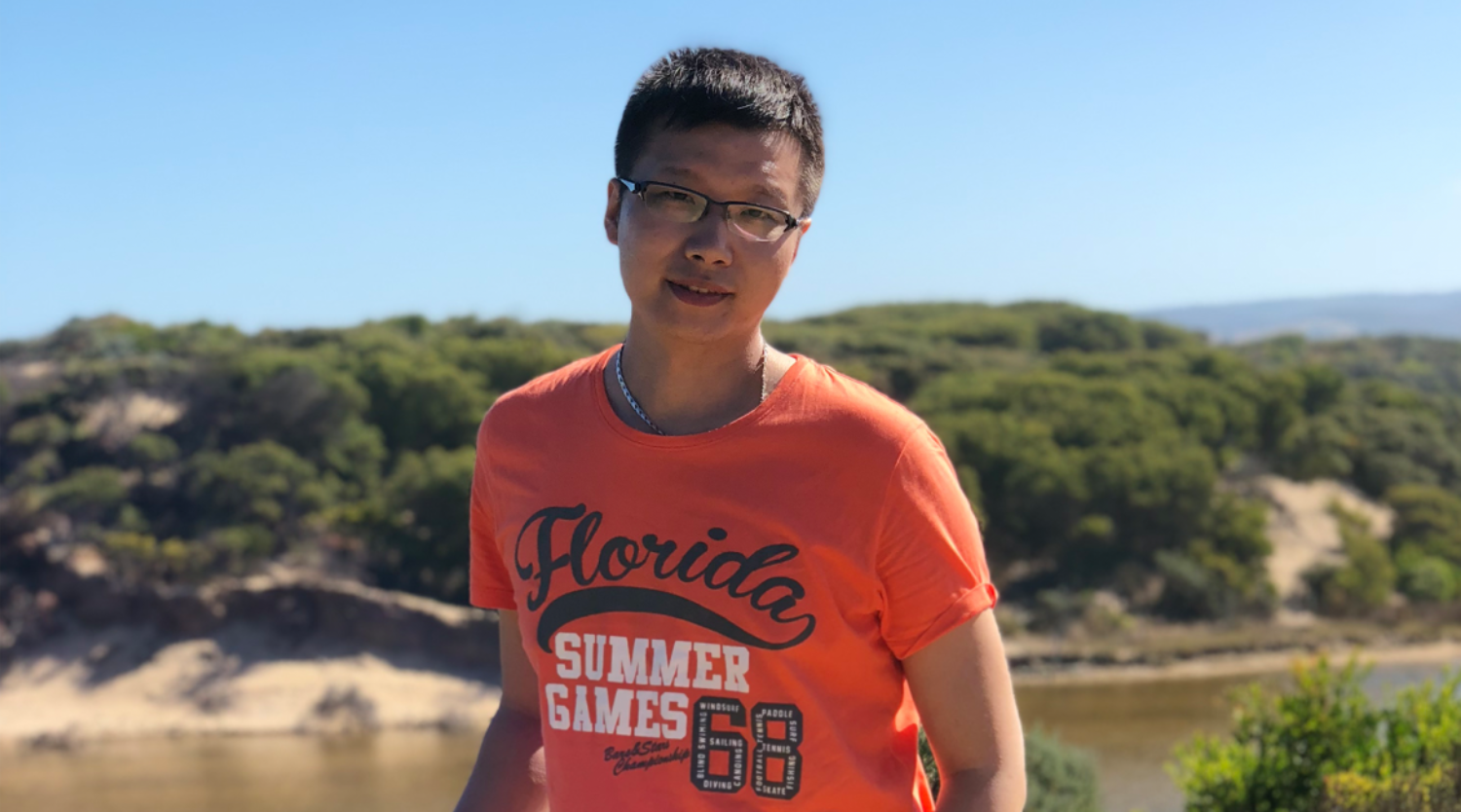 As a recent graduate, Michael Wang had no idea that his first job out of school would lead to a long-lasting and fulfilling relationship of more than 13 years (and counting!) with Archroma.

Since starting as a lab technician in 2005 at Clariant, Michael’s career has grown and evolved alongside the company that would eventually become Archroma. He has been both a sales rep and key account manager, and is now Head of Sales for Jiangsu and Central China.

Michael strongly believes in change for the better. When his team faces challenges, Michael knows that open communication between management and other members of the workforce is key to improvement. This approach has proven to be the right one in the recent launch of a new sales strategy at Archroma, when Michael was able to hold only to the essentials in order to drive change not only in his team, but also in himself. He lives by the motto, “chance favors the prepared mind”.

What Michael appreciates the most about the atmosphere at Archroma is everyone’s willingness to take responsibility for finding a solution, rather than place the blame for a problem on others. While working at a smaller company brings its own challenges, he admires his coworkers’ drive to help one another with a shared end goal in sight.