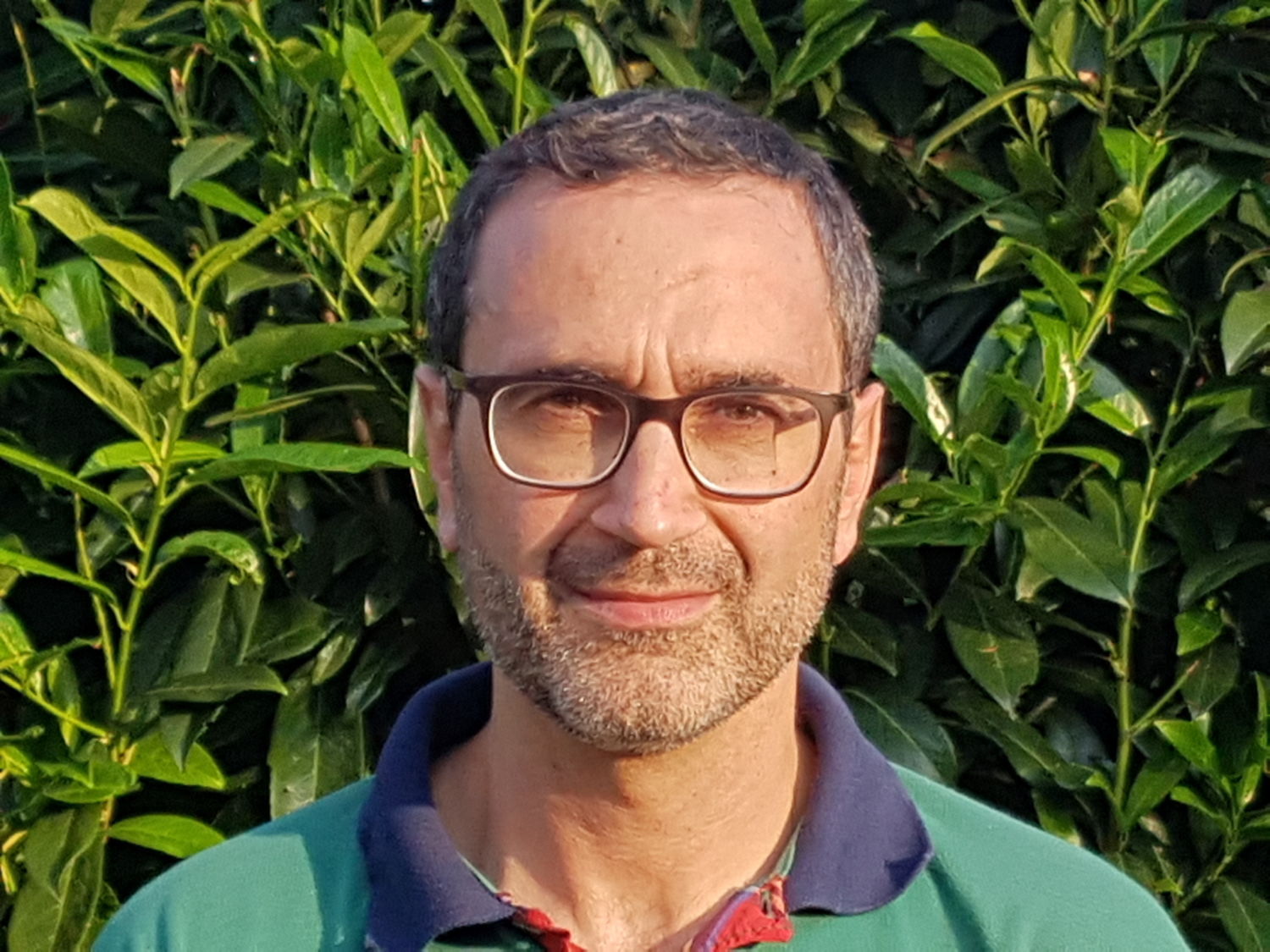 As Global Commercial Manager for packaging and paper, Pablo Garcia communicates across Archroma’s many regions to operate a global system.

Joining Clariant in 2012 meant that Pablo Garcia began not long before the company transitioned to become Archroma. There was another shift in 2015, when he became Global Commercial Manager for packaging and paper, expanding on his previous work as Pricing Process Manager for the EMEA region. Pablo is philosophical about change

It was in 2015 that the packaging and paper pricing process was harmonized across all of Archroma’s regions, which meant that a centralized pricing setup was needed for the global company. Faced with this challenge, Pablo engaged with the teams in all regions so as to set up a system that integrated all regional-level characteristics into the global system.

And that has led to a positive change. “The collaboration among teams and regions has increased,” Pablo says. “In my role I can contribute to and enhance the pricing process in order to account for corporate results.” That’s one of his specialties: having worked for large companies before, his understanding of corporate processes is strong. What he particularly enjoys at Archroma is the “dynamic to react to new conditions and requirements.”

Outside of work, Pablo is a keen gardener. “It’s a good way for me to take the time to relax,” he says. Relaxation – another requirement that’s truly global.