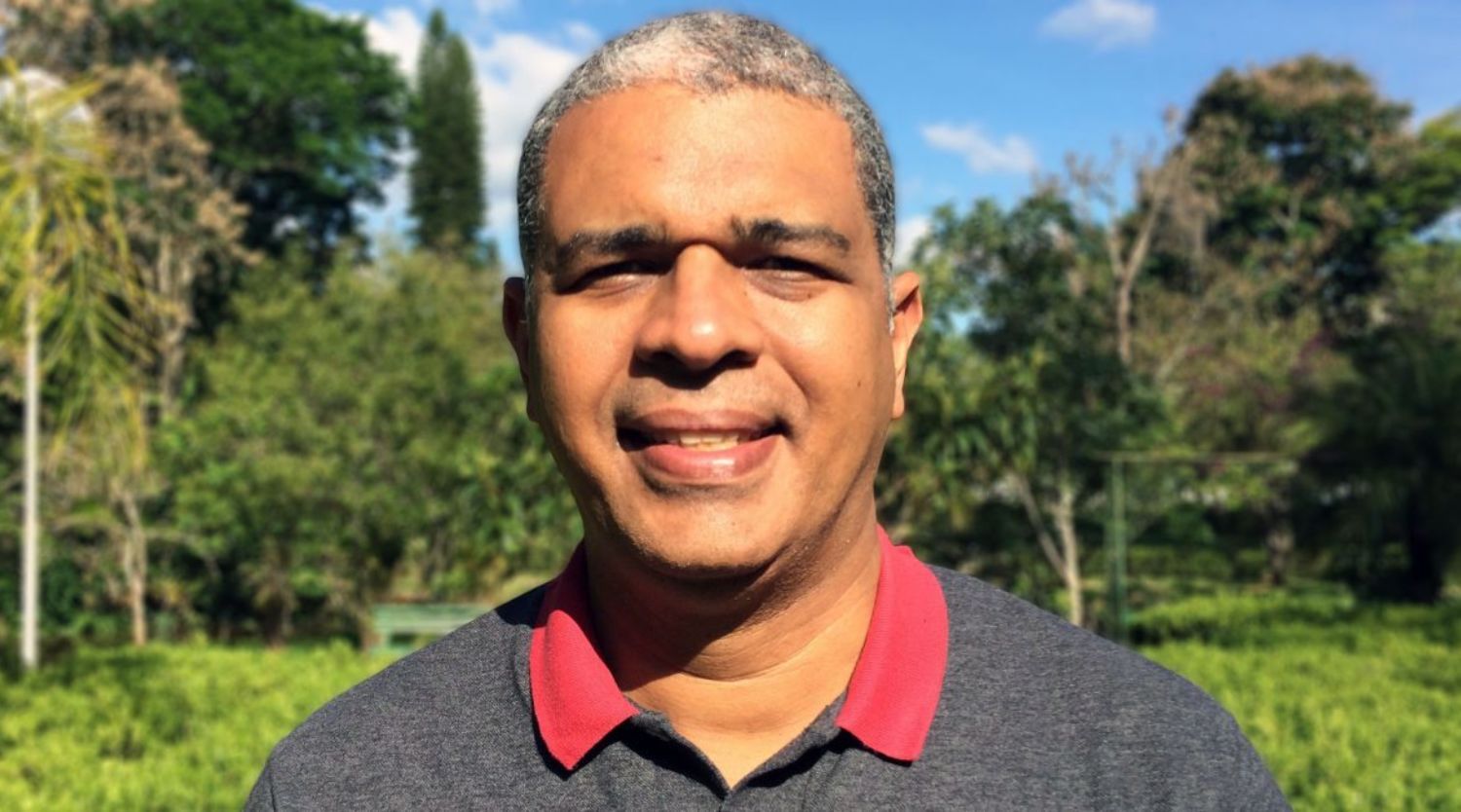 Sandro Santos acts as something of a guiding light at Archroma. Having worked at the company for 18 years, he has experienced it all – the challenging times and changes, and has learned what it takes to keep a team going.

Santos currently holds the position of Project Manager for the company’s Operational Excellence at the site of Resende, near Rio de Janeiro, Brazil, where he also supports with the chemical plant production. He began his journey with the company as Process Engineer for the Rioquima site, where he eventually became Head of Operations. There he gained expertise in sulfur dye production and developed his leadership skills, forming a strong bond with his team and superiors.

Some time after Clariant became Archroma, Santos faced his biggest challenge when the Rioquima site was transferred to Resende. After leading a devoted, hard-working team of 50 employees, it was difficult for him to leave a site to which he had grown extremely attached. With the support of his family, managers and colleagues, he successfully moved on from the experience, which helped him to grow personally and professionally. In his new role at the Resende site, he has the opportunity to work with different teams with a variety of skills, allowing him to expand his knowledge and further improve his ability to cooperate.

Santos loves to travel, which also contributes to his ability to understand people of different cultures and backgrounds – a key asset at a global company like Archroma. And like a true team player, he’s a huge soccer fan who enjoys kicking the ball around with his colleagues.

Nothing exemplifies Santos’ persevering spirit more than his favorite quote from Henry Ford: “If you think you can do a thing or think you can’t do a thing, you’re right.”

As Sandro puts it: “Being a leader means being able to be your own driving force, and this sentence by Henry Ford has been a great inspiration for me to do so, especially in Archroma where challenging the status quo is part of the company’s very DNA”.