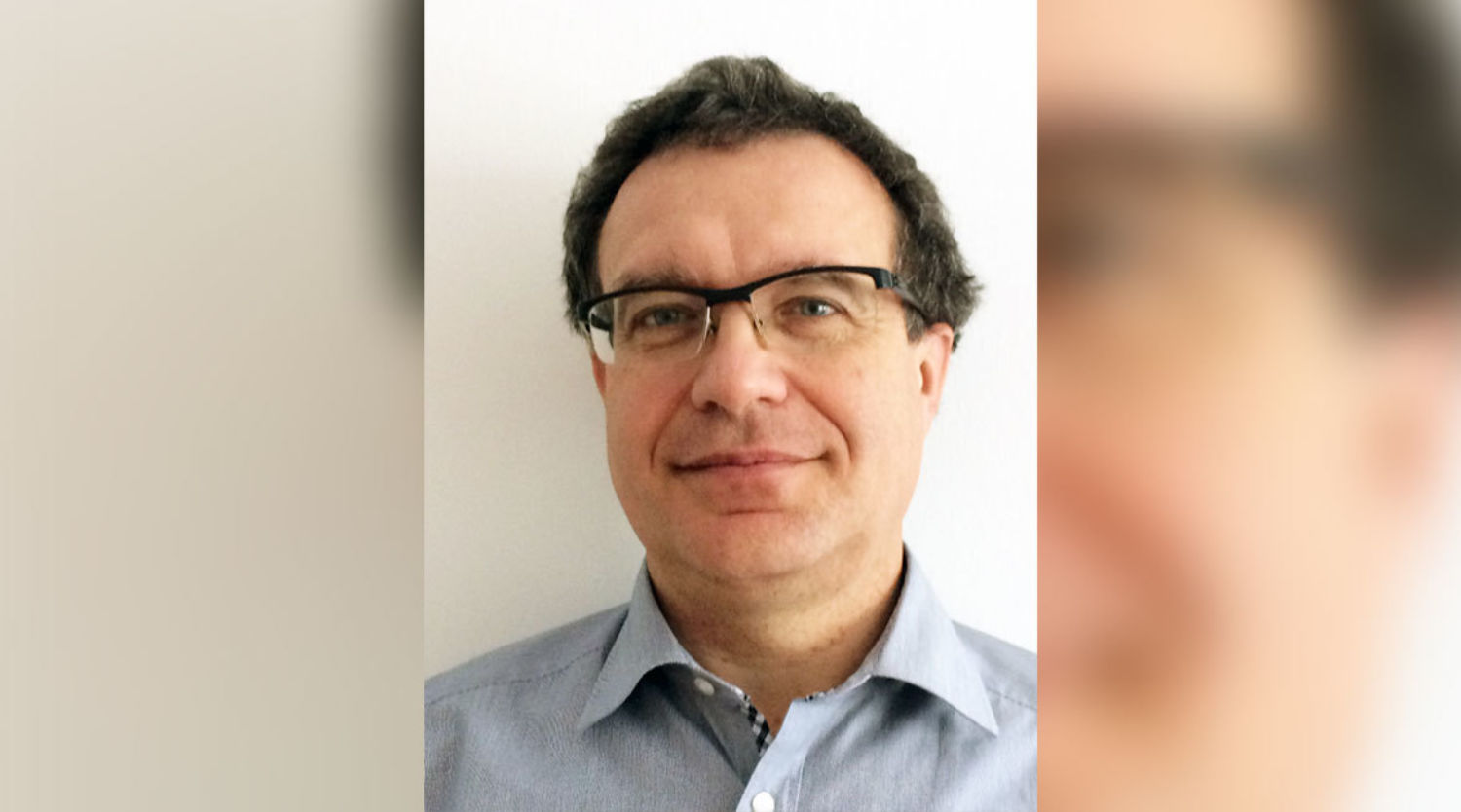 An unexpected journey across Europe: When Vladimir Pacalt started off in his first job 20 years ago, little did he know that those 20 years would see him take incredible professional strides, learning new languages and cultures on the way.

Vladimir is currently the Head of Sales for Brand & Performance Textiles Specialities business in Germany, Austria, Switzerland, and Eastern Europe. He started at Archroma (then Clariant) almost two decades ago, and continues to be inspired by the company’s dynamism and the huge potential its product range has to offer.

His journey here has been an exciting one characterized by cultural learning and constant evolution. In 1999, Vladimir joined Clariant as a local sales manager for Czechia and Slovakia. His work expanded to include several more countries in the Central and Eastern Europe, and eventually he assumed responsibility for the entire region in 2011.

Taking on leadership of a significantly larger department has been both a professional and a cultural challenge, but a welcome one. Vladimir says he owes his success to the support of his outstanding team, as well as Archroma’s excellent training programs.

Above all, Vladimir is a people person and he values Archroma’s dedication to open communication at all levels. Vladimir knows that a policy of transparency creates a more successful working environment for everyone. Like many good leaders, Vladimir adheres to a personal mantra based on mutual respect: “Do unto others as you would have them do unto you.” He enjoys the opportunity to cooperate and collaborate with external customers and partners, Archroma teams abroad, and, crucially, top management.

Do unto others as you would have them do unto you.

Vladimir’s drive doesn’t end once the working day is over—in his own time, he is quite sportive. He enjoys swimming and running, which provide him with the chance to relax and clear his head so he can greet the next day refreshed. He also builds models, which he says has helped him become more patient.