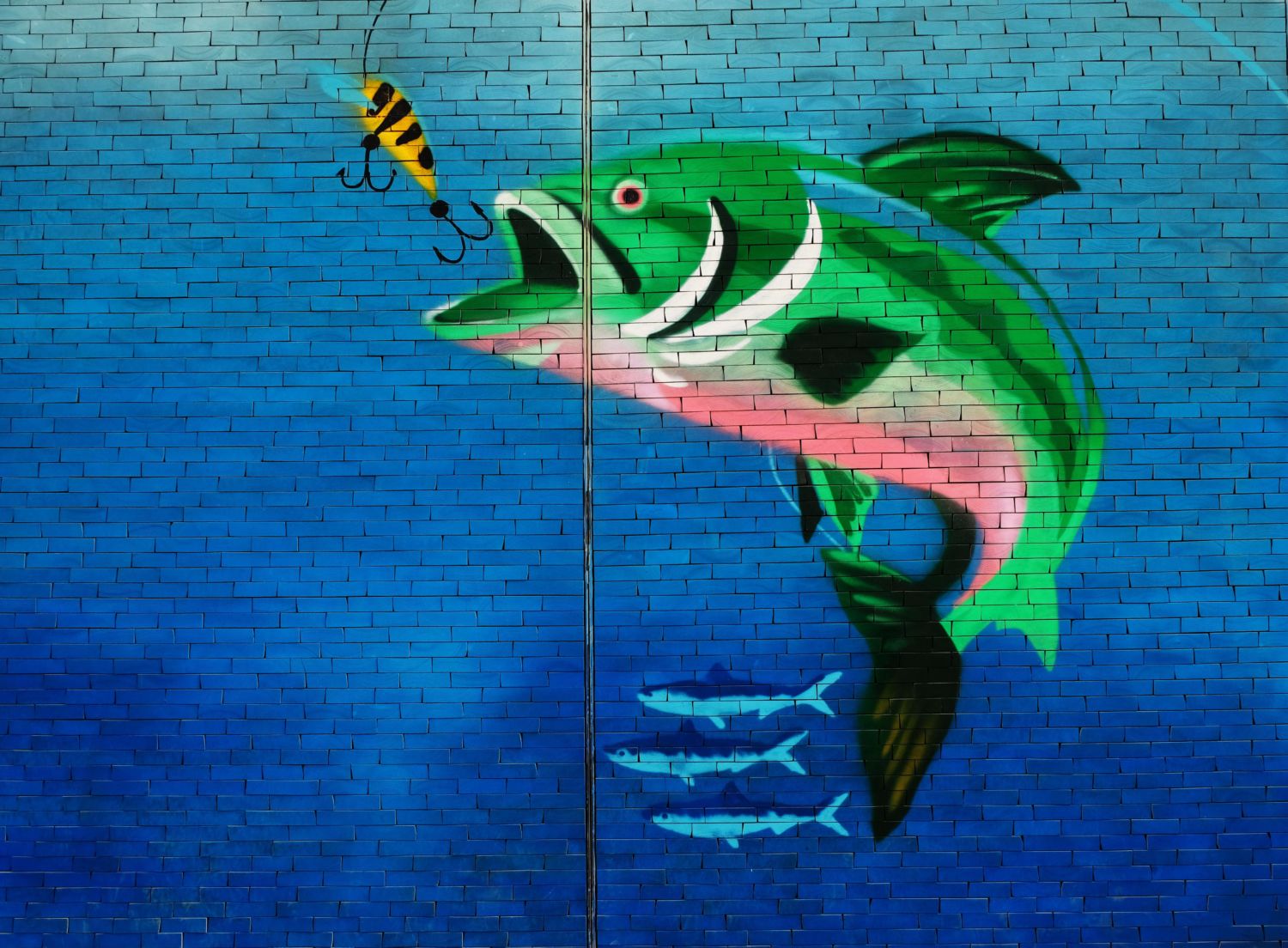 I can recall, in the late 1980s, the big debate within the textile manufacturing industry regarding the presence of formaldehyde on textiles.

In 1980, laboratory studies had shown that exposure to formaldehyde could cause nasal cancer in rats, questions were raised whether exposure could cause cancer in humans and further studies were made.

As a result, in 1987, the U.S. Environmental Protection Agency classified formaldehyde as a probable human carcinogen under conditions of unusually high or prolonged exposure. Test methods were devised, and the confusion started as the test methods tested for different "availabilities" of formaldehyde and gave significantly different results.

To the scientist they were easy to understand, to the other decision makers in the textile value chain? Maybe a bit more complicated. Limits on textiles were soon to follow and heated debates could be heard at textiles symposia regarding whether formaldehyde was a risk at all, as it was ubiquitous in nature and natural levels of formaldehyde in apples were higher than the limits being imposed on textiles….

The major multinational textile chemical manufacturers developed alternative, "low formaldehyde" and "formaldehyde free" chemistries. The latter were not really taken up by the industry in appreciable volumes as they were more expensive alternatives, and the new "low formaldehyde" variants could be "washed" to achieve the limits... sometimes.

Fast forward to 2014, and the United Nations Global Harmonized System for Classification and Labeling of Chemicals (GHS) classifies formaldehyde as a category 1B carcinogen, previous to this it had been classified as a category 2 carcinogen. For more info, head here, here, here and here.

Now we see sales of these "formaldehyde free" alternatives increasing. Surely, formaldehyde was always hazardous. It seems that the precautionary principle was not always followed.

So what about aniline?

Aniline has been used as a precursor in the synthesis of dyes since the late 1800s, BASF (Badische Anilin und Soda Fabrik) was responsible for the first commercial synthesis of indigo in 1897 using aniline as one of the starting blocks. Aniline is also used for the synthesis of other dyes.

In the last few years we have seen contamination levels of aniline in indigo rising. We also know that for indigo in the denim manufacturing process, the amounts of aniline remaining on the fabric are often disproportionate to the amount of aniline entering the manufacturing system.

So where is it going?

We realized that a large proportion was exiting the manufacturing chain in wastewater from textile mills, and we could not be certain that effective effluent treatment was in place in all textile manufacturing sites to deal with the aniline before entering watercourses.

This, coupled with the fact that it is a category 1 acute aquatic hazard, indicated that a hazardous risk to the environment was present.

Although aniline is "only" a category 2 carcinogen (remember formaldehyde?) the industry in general does not consider aniline as a risk from a consumer safety perspective. Exposure levels at the garment stage, especially those having undergone garment-washing processes, were low.

But interestingly, we have seen that aniline has started to appear on restricted substance lists, which would indicate that there is uncertainty over the substance and the risk it may pose to the consumer.

However, the same risk certainly applies to the workers involved in the various manufacturing stages, often operating in regions where occupational health and safety legislation was not commonly observed to be in practice, where exposure levels are significantly higher than those of the consumer.

We decided to go into R&D to investigate whether we could bring a pre-reduced indigo to the market with markedly reduced amounts of aniline contamination. After almost 2 years we were able to find a solution. Yes, it would mean a more expensive manufacturing process for us, but not "ramp up costs" to those of pharmaceutical grade chemical levels.

We decided to take the precautionary principle approach, because if we could offer a solution where aniline was not present - and here we mean below the levels of detection according to industry standard test methods - then this would provide the opportunity, for concerned denim manufacturers and brands, to take the uncertainty out of the equation, surely a better way than maintaining the status quo?

Since the launch of Denisol® Indigo Pure, we have seen a rise in demand, and thus it seems that common sense has prevailed. At the same time, we acknowledge that at the moment we cannot produce enough to replace all the current indigo required by the market, but this should not deter us from moving forward and allow those enlightened textile mills and brands to make desirable, rather than regrettable, substitutions.

It's our nature, after all.

Biography of James Carnahan
Based in Singapore, James Carnahan is currently responsible to further intensify the business focus on more sustainable solutions for the textile value chain. With 38 years' experience in the textile industry James started his career working in fabric manufacture, in a textile mill, applying the principles of quality assurance in order to develop and maximize "right first time" processes in the exhaust dyeing of cotton, polyester and blends thereof. A move to ICI, and later BASF provided James with the opportunity to use his industry experience to continue this approach in the development and the resultant sales & marketing of textile dyes and chemicals which provide many solutions aimed at process re-engineering in fabric manufacture to reduce environmental impact and resources requirements. During his career James has travelled to and supported many markets, having been based in South Africa, Italy, Germany, China and Singapore. James Is very passionate towards Improving the sustainability footprint of the value chains that Archroma serves, In particular textiles, especially having visited and seen the results of malpractice In a number of low cost labor markets - surprisingly still evident in the 21st century.