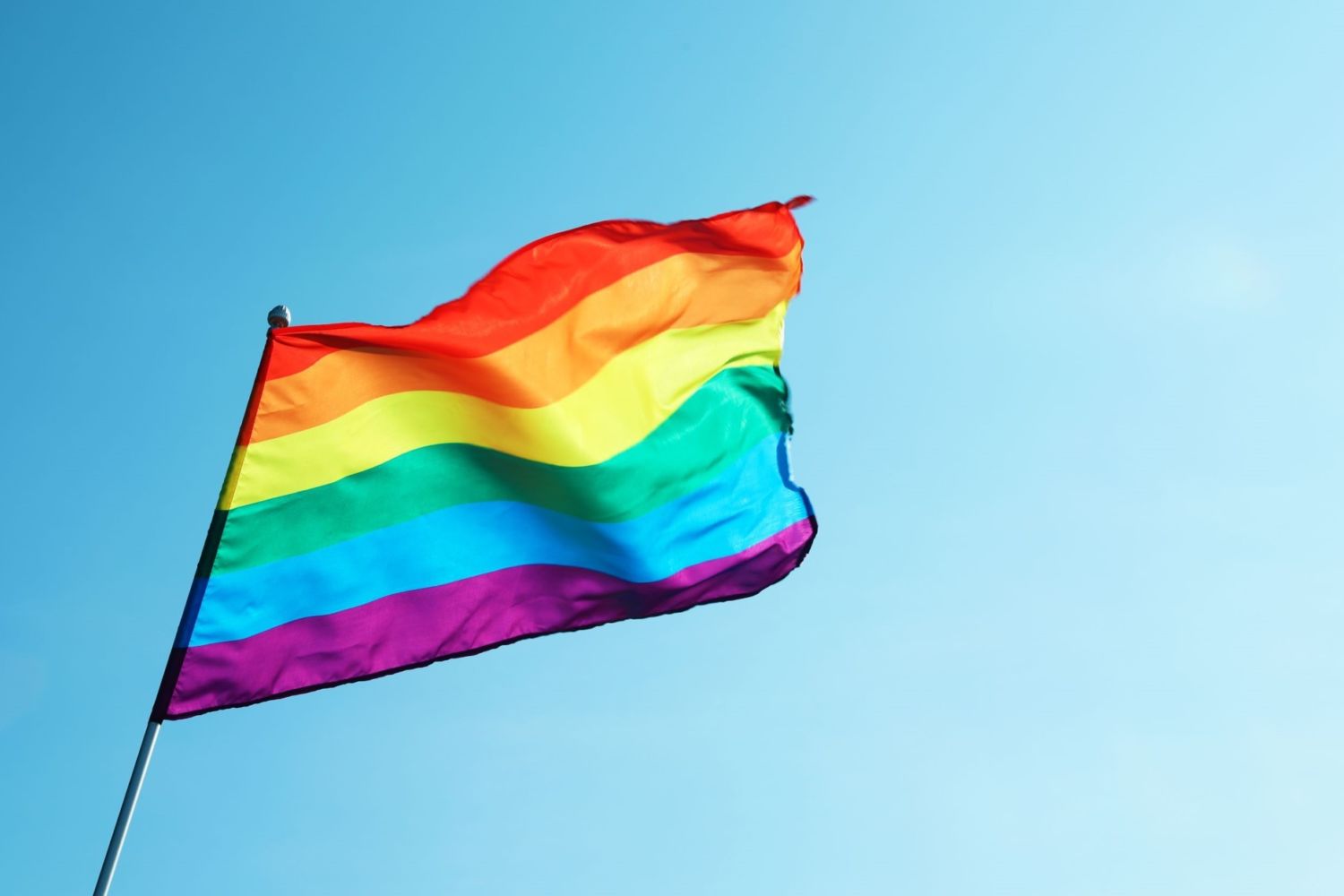 Archroma is proud to celebrate and support PRIDE MONTH 2022, reaffirming our commitment to foster diversity & inclusion for everyone, whatever their gender, ethnic background, culture, religion, age or membership of the LGBTQ+ community. We want all our employees, customers, suppliers and partners to know that they should feel safe and included in their interactions with us.

Color is precious to us all at Archroma.

Our heritage and core expertise is about color, about helping brands, designers and manufacturers in creating emotions and beautiful colors for our clothes, textile and paper articles, paints, etc.

The pride colors are a brilliant illustration of how colors can create an emotional pathway to awareness, connection, acceptance and tolerance.

The first gay pride marches started as remembrance events of the “Stonewall Riots”. On Saturday, June 28, 1969, lesbian, gay, bisexual, and transgender persons rioted following a police raid on the Stonewall Inn, a gay bar in New York. This riot and further protests led to LGBT pride marches first in major US cities and later on across the globe.

The famous rainbow flag was designed by Gilbert Baker for the 1978 San Francisco Gay Freedom Day celebration. The colors represented the diversity of the LGBT and LGBTQ+ communities, and more. The original version included eight colors: Pink for sexuality, red for life, orange for healing, yellow for the sun, green for nature, turquoise for art, indigo for harmony, and violet for spirit.

The current six-color version emerged very early on, in 1979, after pink had to be skipped due to a lack of fabric, turquoise was removed and the indigo color was changed to royal blue. 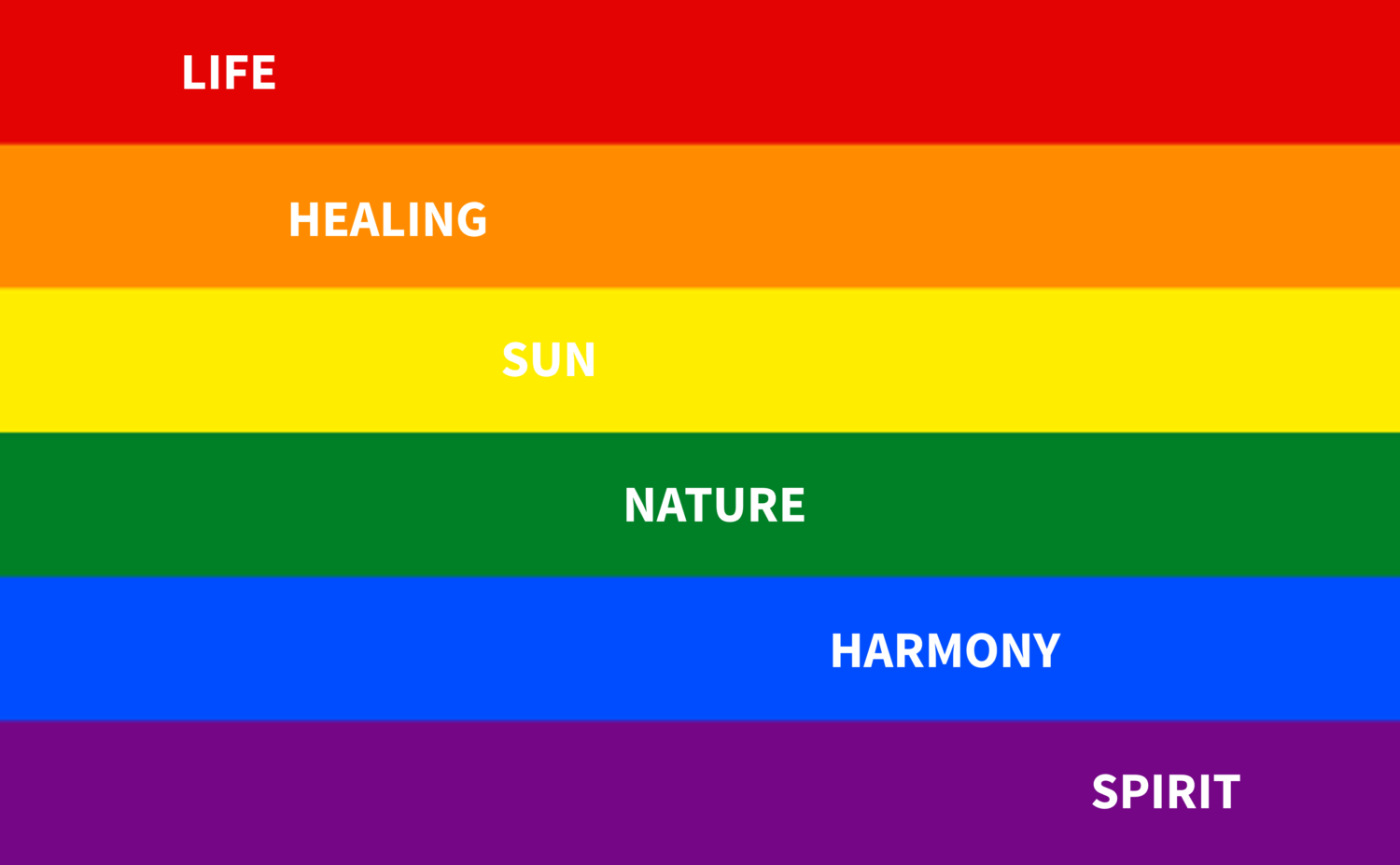 This is the most common version nowadays, although many variations have appeared over the years representing the many LGBTQ+ communities: Aromantic, asexuality, bisexuality, intersex, lesbian, non-binary, pansexuality, transgender, etc.