Archroma has built a very strong reputation as a leader in developing innovations and solutions that help make its industry more sustainable. The Company calls its vision and commitment: “The Archroma Way to a Sustainable World: Safe, efficient, enhanced, it’s our nature.”

Aniline is a key ingredient to make the indigo molecule. Unfortunately, during this process some aniline impurities are carried through into the indigo dyestuff. When the indigo is dyed on the fabric, a lot of the aniline impurity is locked into the pigment in the fabric. The remainder of the aniline impurity, approximately 300 metric tons annually, is discharged during dyeing. This can be an issue as aniline is toxic to aquatic life. In addition, exposure levels to factory workers can be high. The new Denisol® Pure Indigo 30 liq was therefore developed as an aniline-free(1) indigo solution for designers, manufacturers and brand owners who long for authentic indigo inspiration.

Since the launch of Denisol® Pure Indigo, several denim manufacturers, such as front-runner Absolute Denim, as well as Advance Denim, Azgard 9, Kilim Group, Nuevo Mundo, Rantex, Shasha Denim and Tuong Long, have taken the matter in their hands and converted their production or dedicated lines to aniline-free denim to brands and retailers.

The innovation is also supported by denim partners such as Be Disobedient and The Denim Window.

Almost 3 years later, Archroma and its partners can pause and proudly look back to all the aniline they have removed -together- from the market, thus preserving the health of many denim workers and the aquatic life in our rivers.

Archroma evaluates that, based on the total quantity of Denisol® Pure Indigo sold until its introduction, its partners helped remove almost 18 metric tons of aniline from the denim supply chain. That represents an equivalent to about 300’000’000 pairs of jeans free of aniline and more than 18’000 garment workers protected from its toxicity(2).

“Aniline is a key ingredient of indigo, says Heike van de Kerkhof, CEO at Archroma. “Because of the toxicity of aniline, we really wanted to do something about it – although we initially faced some resistance as not everyone was ready to shed light on the issue of aniline, especially in the indigo industry. That is why we are so grateful to the many like-minded denim partners who decided to take the hand we were offering with Denisol® Pure Indigo.”

(1) Below limits of detection according to industry standards (tested & proven).

(1) Based on 15 minutes of work to produce one pair of jeans, produced over 8-hour working days and 300 working weeks per year. 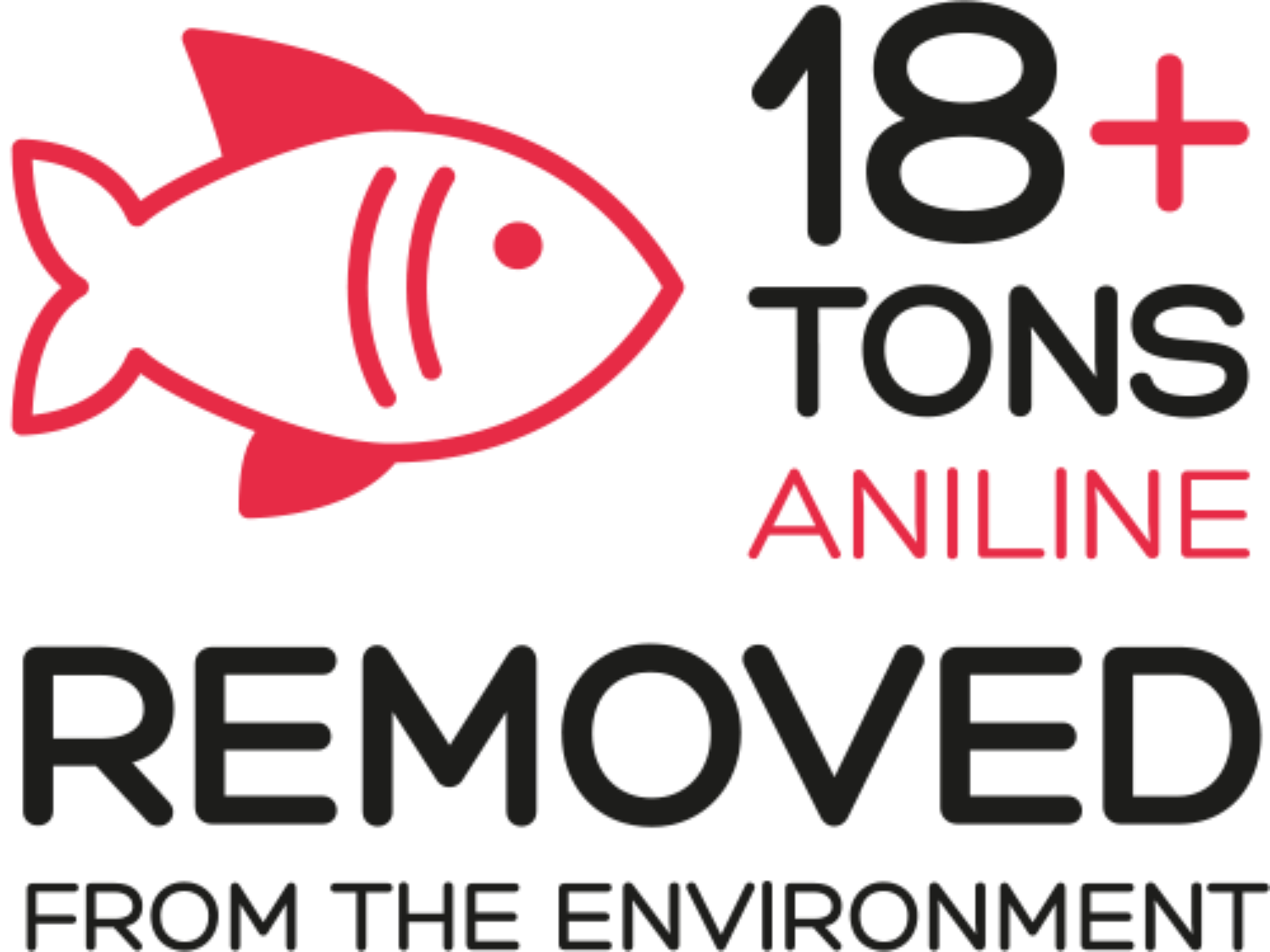 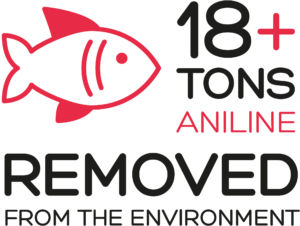