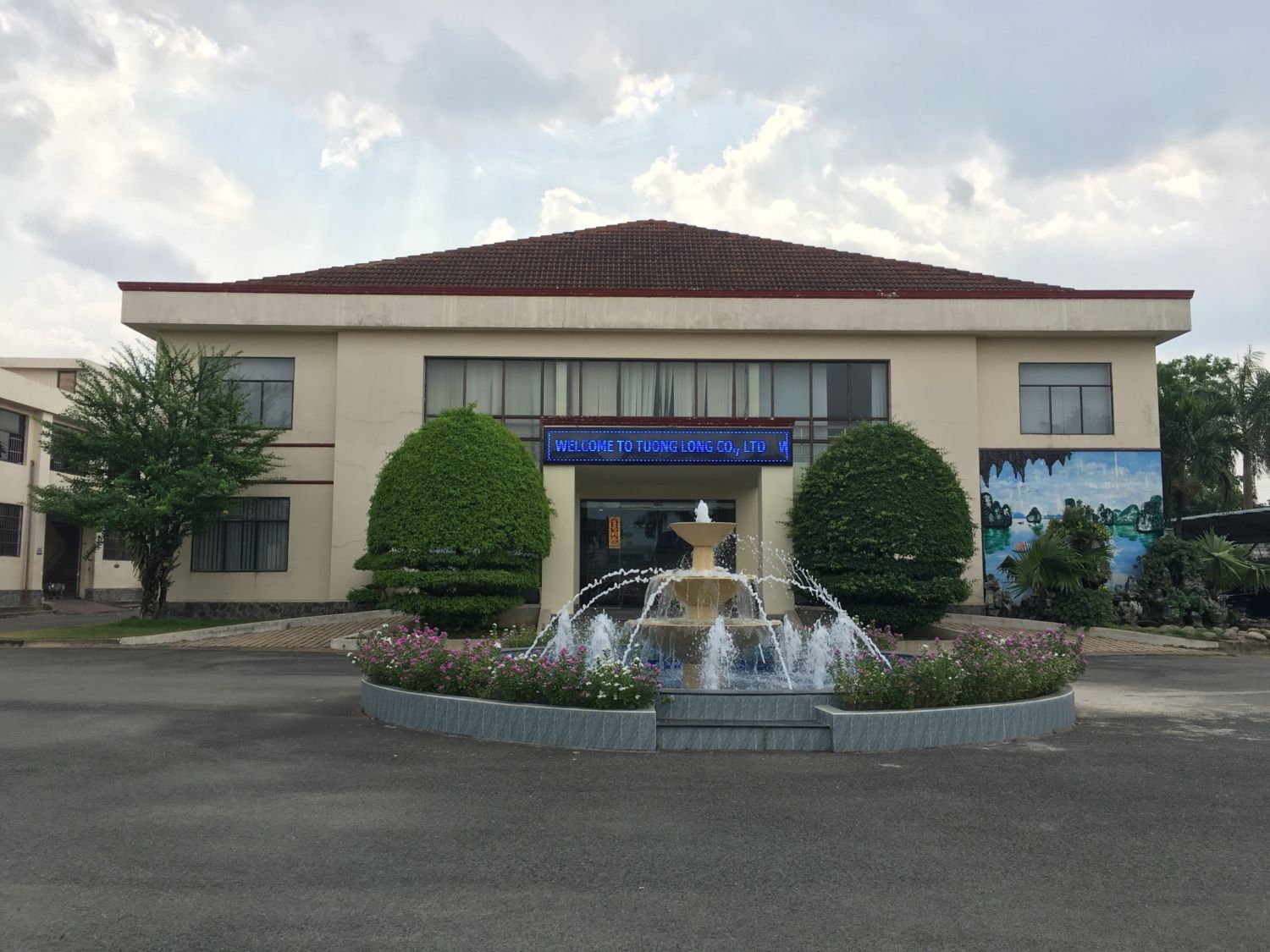 Archroma, a global leader in color and specialty chemicals towards sustainable solutions, today announced that Vietnam-based Tuong Long Co. Ltd (“Tuong Long”) is the first denim manufacturer in Vietnam to switch 100% of its production to Archroma’s aniline-free* Denisol® Pure Indigo.

Tuong Long Co. Ltd is a textile manufacturer based in Vietnam, whose plant is located near Ho Chi Minh City and employs 600 people producing up to 18,000,000 meters of fabric per year. Tuong Long manufactures and trades woven fabrics, particularly denim and khaki, stretch and non-stretch, for apparel brands in the USA, Japan, Europe, Korea, Taiwan, and Vietnam.

Archroma’s Denisol® Pure Indigo 30 liquid dye was first launched in May 2018 as a non-toxic way to produce the traditional, iconic indigo blue that consumers associate with denim and jeans.

During production, some of the aniline stays locked into the indigo pigment and is difficult to wash off the fabric. The remainder of the aniline impurity, approximately 300 metric tons annually, is discharged during dyeing. This can be an issue as aniline is toxic to aquatic life. In addition, exposure levels to factory workers can be high. As a result of its toxicity (more hazardous than alkylphenols) it is now starting to feature on the restricted substance lists (RSL) of some major clothing brands and retailers.

The new Denisol® Pure Indigo 30 liq was therefore developed as an aniline-free* indigo solution for designers, manufacturers and brand owners who long for authentic indigo inspiration.

“Tuong Long is engaged into manufacturing denim and khakis fabrics in a cleaner way," comments Dieu Tuong, Production Manager at Tuong Long. “That is why we had our wastewater treatment licensed - the only factory to be in our industrial zone! So when we heard about an aniline-free* version of indigo, we decided to look into it. We then realized that Archroma’s Denisol® Pure Indigo actually is an indigo dye and as such performs just as conventional indigo – and we decided to switch 100% of our production to it.”

Michel Zumstein, President Region Asia at Archroma, comments: “Archroma is bringing to the textile industry a continuous flow of eco-advanced innovations aimed at making our industry sustainable. By adopting these, forward-thinking manufacturers, such as Tuong Long and its converting to aniline-free* Denisol® Pure Indigo in their daily production, help us with that agenda. And as consumers are increasingly concerned about the climate crisis, this is not only the right thing to do - it is also good for business.”

* Below limits of detection according to industry standard test methods
Denisol® is a trademark of Archroma registered in many countries.
© 2019 Archroma 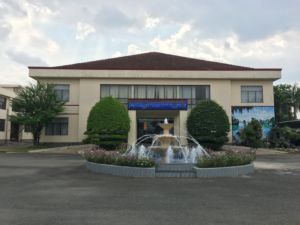 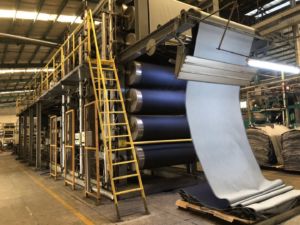 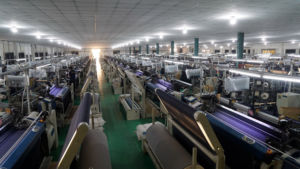 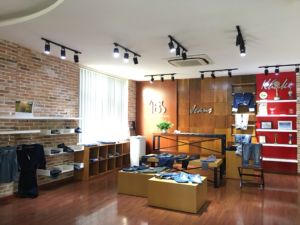 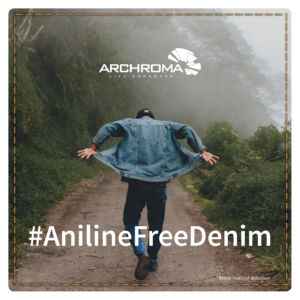 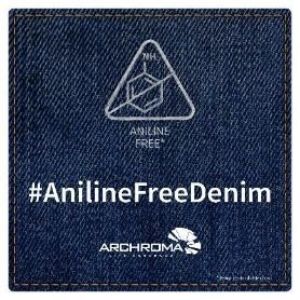